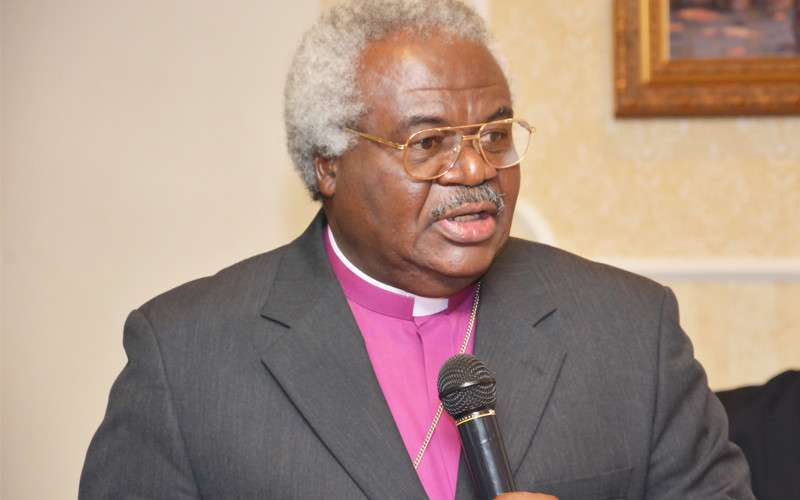 The Former public Relations Officer (PRO) of the Presbyterian Church of Ghana, Dr. Emmanuel Osei Acheampong has disclosed that the immediate past Moderator of the church, Prof. Emmanuel Martey indeed took money and a vehicle from some politicians. This however contradicts earlier claims by the respected man of God who claimed otherwise and said he almost unleashed his dogs on the said politicians who came to bribe him.

“On July 28, 2013, around 8:15pm, he invited me to the office of one of the leading opposition parties not the ruling government, when I got there he had received the 100,000 dollars and a V8 he is claiming to have rejected. And he gave me 50,000 dollars, I am speaking on authority that he received the money.”
He said they were given money to influence their sermons, thereby pursuing the agendas of the party in the church.

“We were told they will present us with statements and we will read as communique to the church because of our larger number,” he added.

This story came right after Right Rev. Prof. Emmanuel Martey, the past Moderator of the Presbyterian Church of Ghana revealed that he was approached by certain government officials with $100,000 cash with sweet promises that it would be topped up with a brand new four-wheel drive and a furnished swimming pool house at Trasacco.