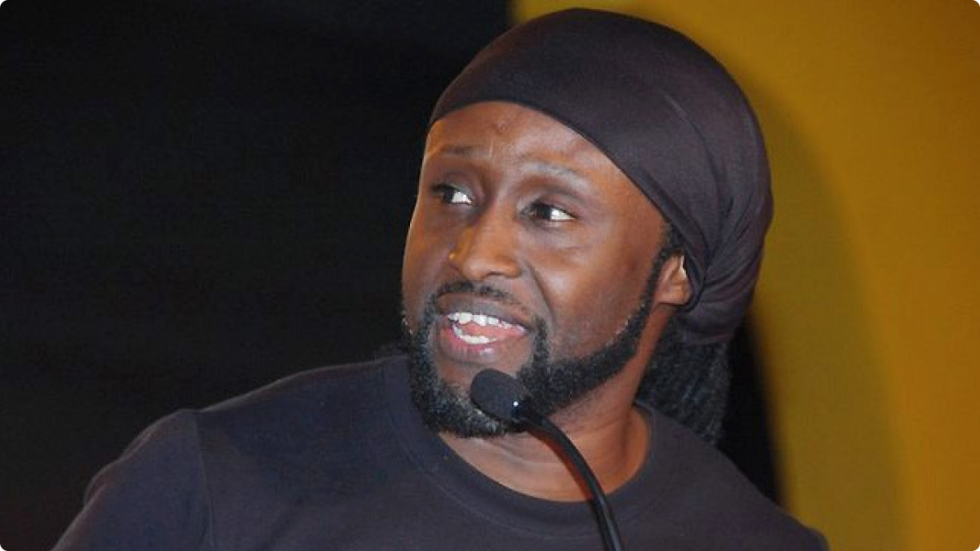 Grandpapa of hiplife, Reggie Rockstone, has revealed why he will not collaborate with Sarkodie.

According to him, with Sarkodie’s exceptional talent, he will open himself to be trolled if he does any collaboration with him, reason for him not collaborating with him on any song.

“Sarkodie is such an amazing talent, he’s a beast. I won’t do a song with him today or tomorrow for him to flop me and even take my crown, I won’t.”

The member of legendary group VVIP said even if he agrees to a collaboration with Sarkodie, he will have to subject his lyrics to scrutiny or opt to sing the chorus before he jumps on the song.

“Even if I will agree to jump on a song with him, I have to gym my lyrics. The last time he asked that we do a song together, I told him, then I have to do the chorus because his fans will start comparisons and then the trolling will follow. I’m not ready to do any song with him.”