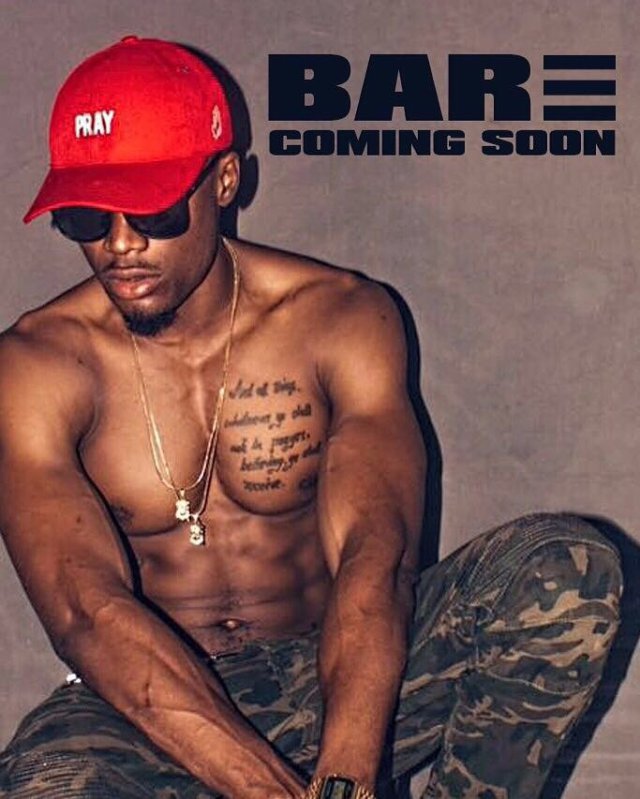 After EL released his Lalafamala banger, pictures of a potential movie for his Bar III have surfaced on social media.

A BBnZ affiliate with the handle @deezydothis posted some pictures on his Twitter account giving hints that there is a movie for Bar III.

Earlier today, EL also posted one of the pictures on his timeline.

We will like to know your views on this, as to whether it’s actually a movie for the Bar III or maybe it’s just another hype for a music video.