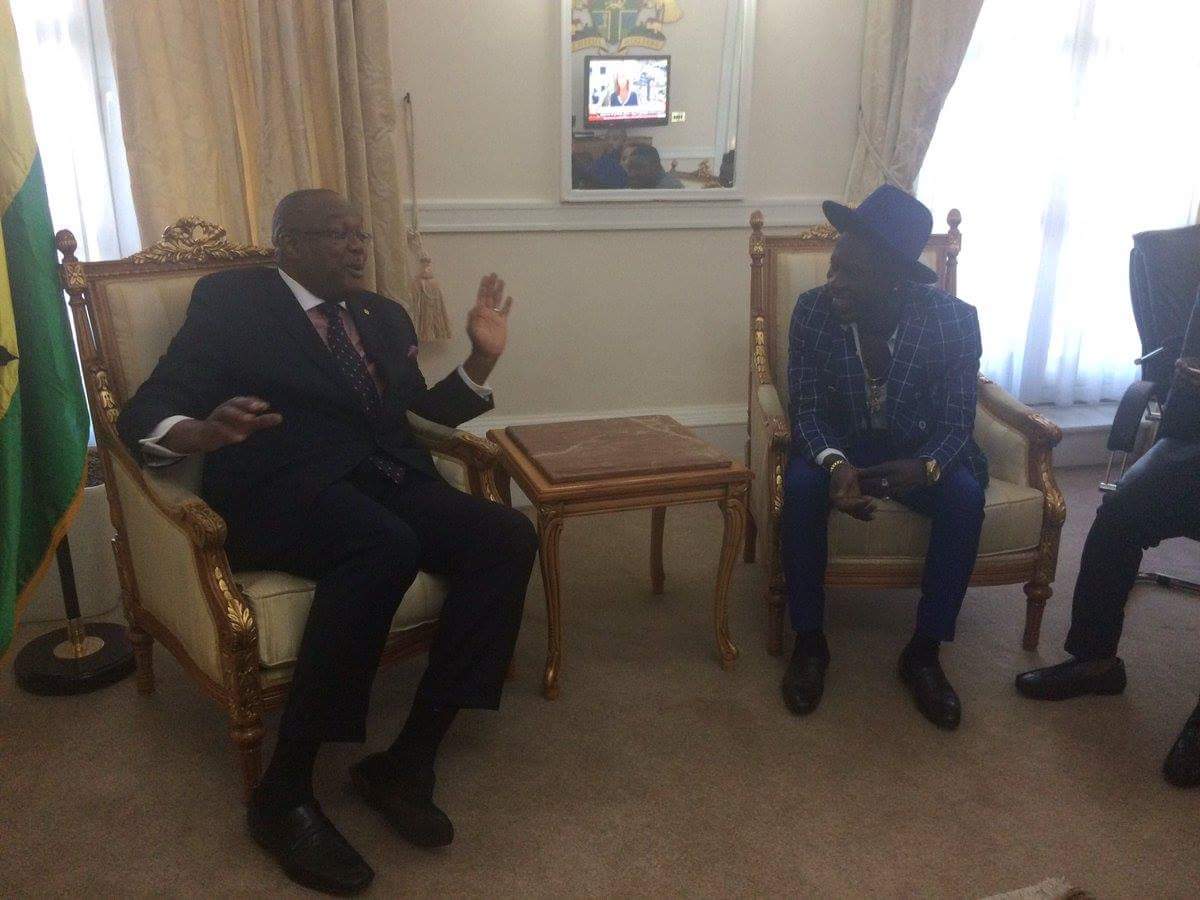 Gasmilla To Bury Dad This Weekend

Ghanaian artiste, Odartei Milla Lamptey popularly known as Gasmilla, has made it known that his late father, Frank Nii Lantey Lamptey, will be buried this weekend. He passed away on the 9th of June at the age of 60 and will be buried on the 27th of August.

The wake-keeping will be done on the 26th, the funeral is scheduled for the 27th and the thanksgiving service follows the next day.

During his visit, Shatta Wale made known his Corporate Social Initiative dubbed, Shatta Supports, and his Peace Advocacy Campaign called, #Shatta4Peace, which is aimed at maintaining peace in the country before, during and after the elections this year.

This artiste is scheduled to perform in the UK on friday, 26th August.

10,000 Toms Shoes Ready To Be Donated By Abraham Atta And Management

At a press conference on Thursday, 25th August, Mawuko Kuadzi who is the manager of Abraham Atta made it known to the general public that 10,000 Toms shoes were available and were going to be donated.