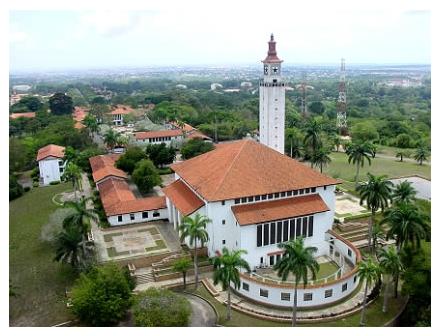 Students in Traditional Halls at the University of Ghana will be charged an amount of thirty Ghana cedis to finance fueling of power plants procured to provide students with electricity when there is power outage.

The decision to charge the students was reached after management of the various traditional halls met.
The power plants which were procured in 2015 have been left unused because the various halls could not afford to fuel them.
However, information reaching kuulpeeps.com indicates that various JCR Presidents have kicked against the move to charge students because they were not part of the meeting that agreed to charge students.