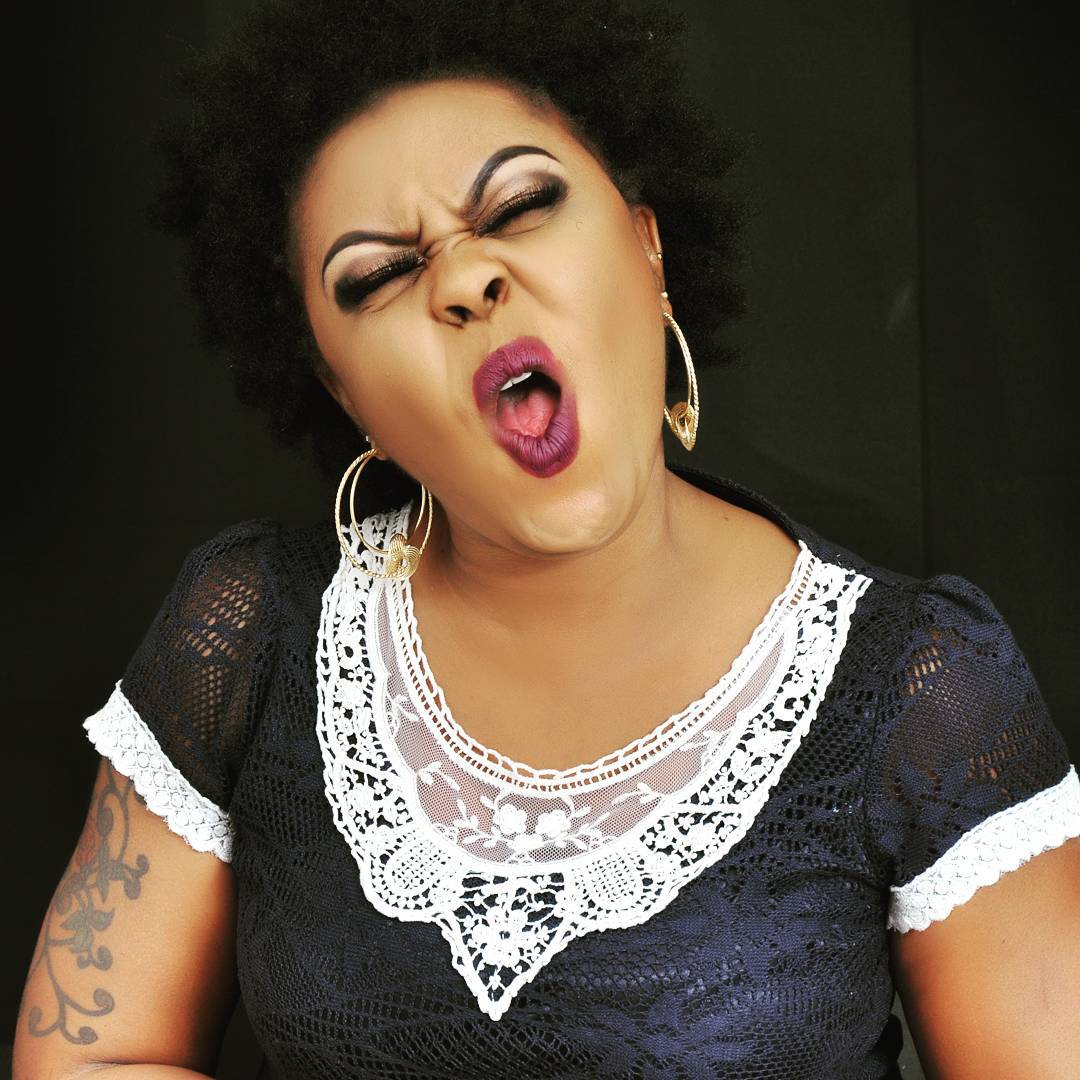 “Angel” Obinim was transferred to Greater Accra Regional Headquarters of Police where he is being held and investigated for an alleged fraud levelled against him. Apart from the fraud charges, investigations are being conducted into obinim’s flogging of two teenagers on live tv for engaging in fornication which has resulted into pregnancy.

Upon getting wind of the news, Afia Schwarzenegger who is on holidays in South Africa took to her facebook page to question where God is and why “angels”are in police custody.
The comedian wrote: “ so where is Jesus…smh… Angels in prison 1/2
It is known that the “angel”and Afia are the bitters of rivals who have been on each other’s throat over various issues and this (Obinim’s predicament) has afforded her the opportunity to get at him.