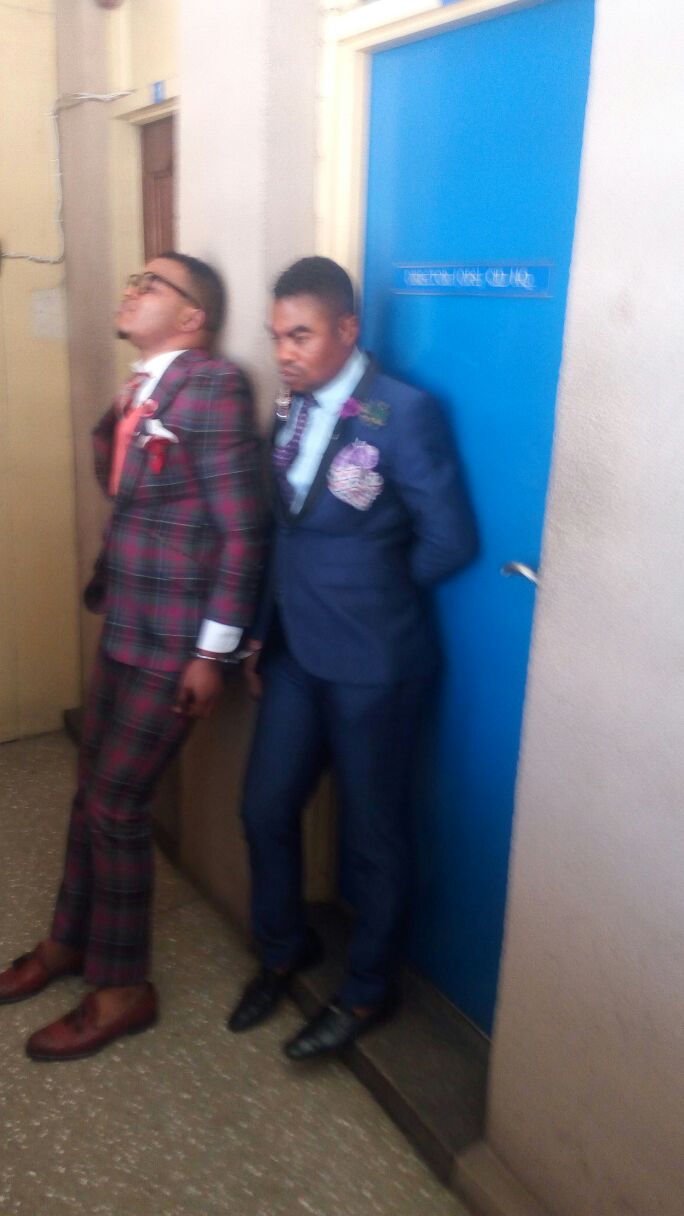 Bishop Obinim was arrested this afternoon by the Tema Police Station for flogging two young individuals in his church. Information reaching us this evening is that the Bishop has been transferred from the Tema Police to the CID headquarters for further interrogations in a GH¢11.6 million fraud case under false pretense.

According to the Criminal Investigation Department (CID) PRO, ASP Joseph Darkwa, a complainant came to the Tema Police some few weeks ago to report that he gave an amount of GH¢780,000 to Okomfo Gyapata of Mampong Nkwanta near Koforidua in the Eastern Region to do a spiritual ritual to bless the money. “According to the complainant, after some time, he realised that the Okomfo was not able to help him neither was he able to give him back his money, so he came to Bishop Obinim to report the matter so the Bishop would help him retrieve the money and do the rituals to bless the money for him,” he said.

ASP Darkwa said it was based on that that Bishop Obinim asked him to bring the rest of the gold money which amounted to GH¢11.6 million belonging to the family.
The complaint told the police since he gave the money to the Bishop, he has not been able to do what he was expected to do neither was he given his money.
The complainant said he gave the money to Okomfo Gyapata on November 28, 2015, but the money he gave to Bishop Obinim was in June this year.

We have just commerce investigation into this issue, when we finish we will hand him over to Domestic Violence Victims Support Unit (DOVVSU) to investigate the domestic violence issue,” ASP Darkwa said.

ABOUT US
This is the official website for Ghana's no.1 campus portal & your guide to young people. We've got the best in the latest campus info, lifestyle, entertainment, shows, events, sports, news & more.
Contact us: [email protected], For Stories & Blogs: [email protected]ulpeeps.com
FOLLOW US
© 2022 © Kuulpeeps
Kuulpeeps - Ghana Campus News and Lifestyle Site by Students
This website uses cookies to improve your experience. We'll assume you're ok with this, but you can opt-out if you wish. Cookie settingsACCEPT
Privacy & Cookies Policy