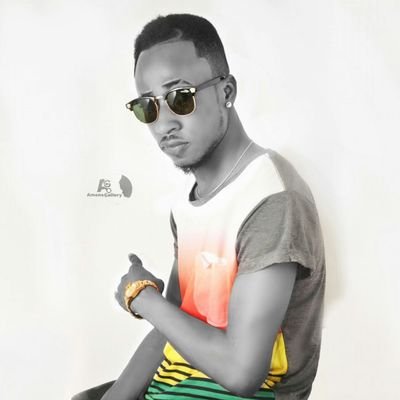 Some few months ago, Ghanaian born Bozoma “Boz” Saint John who is a marketing executive at Apple Music used Atom’s ‘Ye Wo Krom’ to end a presentation at Apple’s Worldwide Developers Conference.

Kuulpeeps had a conversation with Atom, and he disclosed that Apple did not contact him about the use of his song at the conference. Hence he never knew his song was used at WWDC. He only found out on social media (Facebook) that his hit track was used by Boz at the conference.

Atom sent a mail to Apple and got his lawyer to follow up the whole settlement process. According to the rapper it took about 45 days for the whole process to be over.

Atom  did not disclose the exact amount he received from Apple, but he stated that he received a five figure settlement from the mobile phone company.

ABOUT US
This is the official website for Ghana's no.1 campus portal & your guide to young people. We've got the best in the latest campus info, lifestyle, entertainment, shows, events, sports, news & more.
Contact us: [email protected]peeps.com, For Stories & Blogs: [email protected]
FOLLOW US
© 2022 © Kuulpeeps
Kuulpeeps - Ghana Campus News and Lifestyle Site by Students
This website uses cookies to improve your experience. We'll assume you're ok with this, but you can opt-out if you wish. Cookie settingsACCEPT
Privacy & Cookies Policy