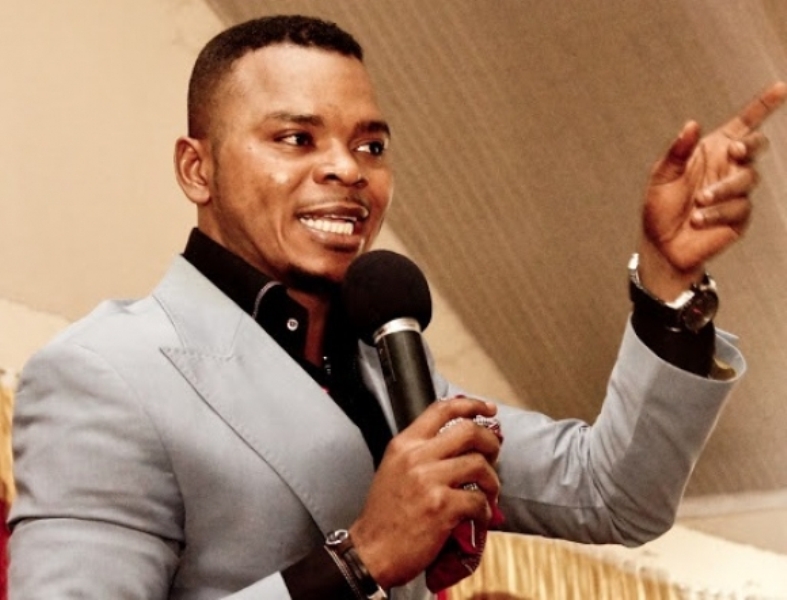 Bishop Daniel Obinim has been ordered to report to the Tema Police Office before the end of Monday 22, August 2016 or face being arrested. His invitation to the Police station is as a result of he assaulting a pregnant congregant and her boyfriend.

So far, Bishop Obinim is reported to have not honoured the invitation as a report by Adom News predict that Obinim could be arrested if he fails to appear latest by Monday, August 22. Police at Tema reveal that should Obinim fail to show up, drastic measures are expected to be taken against him.

Even though the Minister for gender, children and social protection, Nana Oye Lithur has reported the case to DOVVSU, mothers of both children do not see anything wrong with what their bishop did.