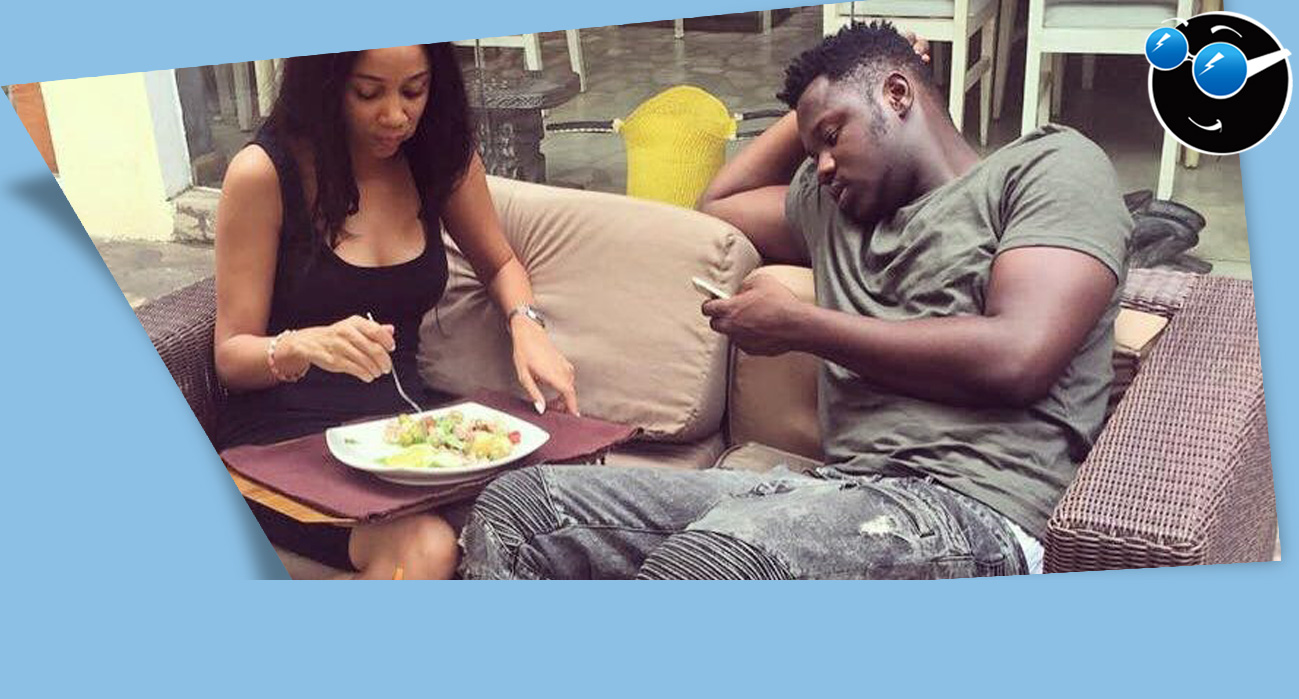 Ghanaian rapper Medikal is set to formally meet with the family of his girlfriend Sister Deborah. The AMG signed artiste in an interview on Hitz FM revealed that Sister Debbie has met his family and he intends to reciprocate.

The two confirmed they were in a relationship not long ago and even though most people thought it was a stunt, they seem to be more serious than ever.