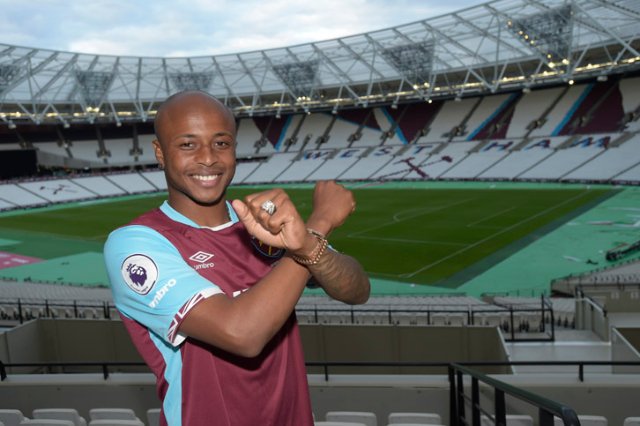 Andre Dede Ayew will be out of action for four months following the injury he sustained in West Ham’s match against Chelsea on Monday night in the English Premier League.

The sad news was announced on Twitter by the son of West Ham United co-owner David Sullivan.

Jack Sullivan tweeted that: “We are devastated that Ayew will be out for about four months. He needs surgery”.

We are devastated that Ayew will be out for about 4 month. He needs a surgery

We wish Dede a speedy recovery and hope to see him back in action soon.