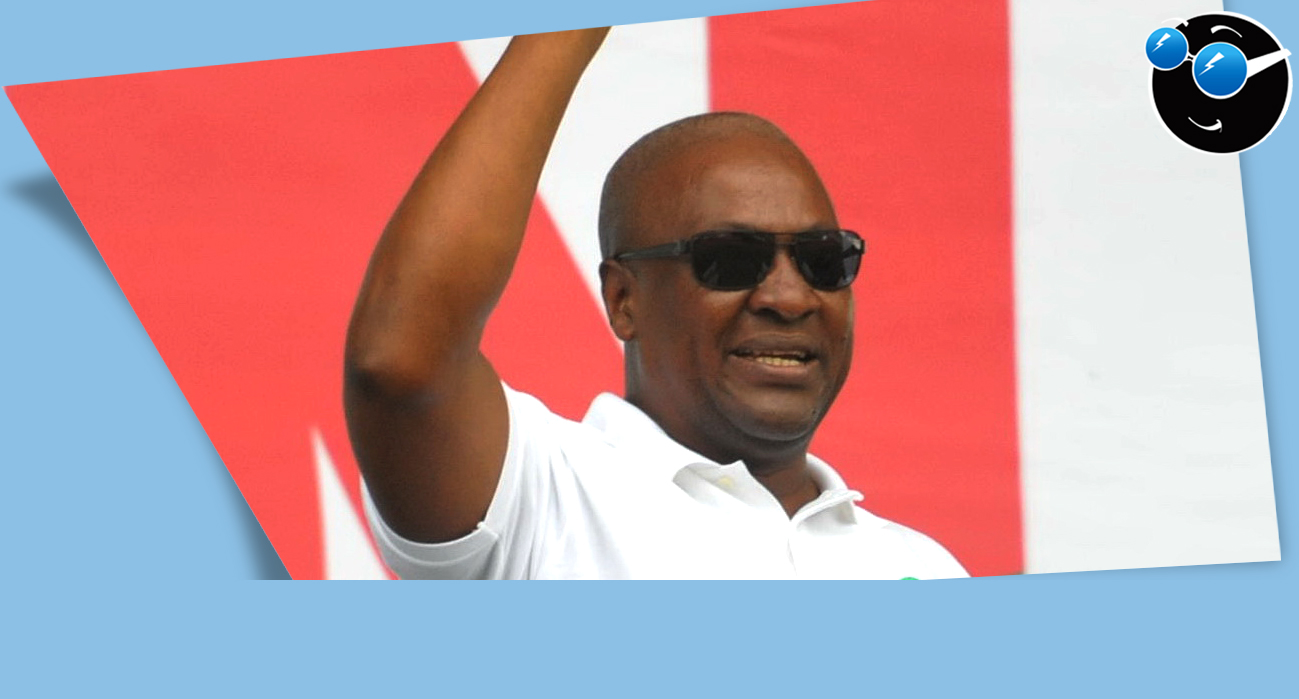 Despite concerns from the natives of Cape Coast about the break of their festival rites, President John Mahama and the National Democratic Congress held their 2016 campaign launch in the capital of the Central Region of Ghana. Here are some moments you might have missed from the campaign launch.

Posters of ‘Who Killed Atta Mills’ popped up at the venue.

Bukom Banku was not left out of the show.

I guess we are all not surprised to see John Dumelo at the campaign.

The crowd left before President Mahama finished his speech.

Finally….. the fashionistas were not left out.