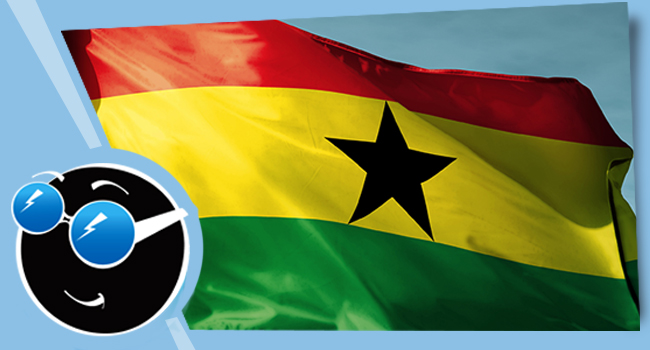 Ghana has moved one step up in the latest Coca Cola FIFA Ranking hence becoming the second best football country in the men’s category in Africa.

Ghana overtook Ivory Coast who moved one step down to the third position in Africa and thirty six on the global rankings.

Argentina and Belgium maintained their first and second positions respectively on the global ranking.