Kuulpeeps – Ghana Campus News and Lifestyle Site by Students
Home Events Events The FRA Band Is About To Give The Compozers A Run For...
Facebook
Twitter
WhatsApp 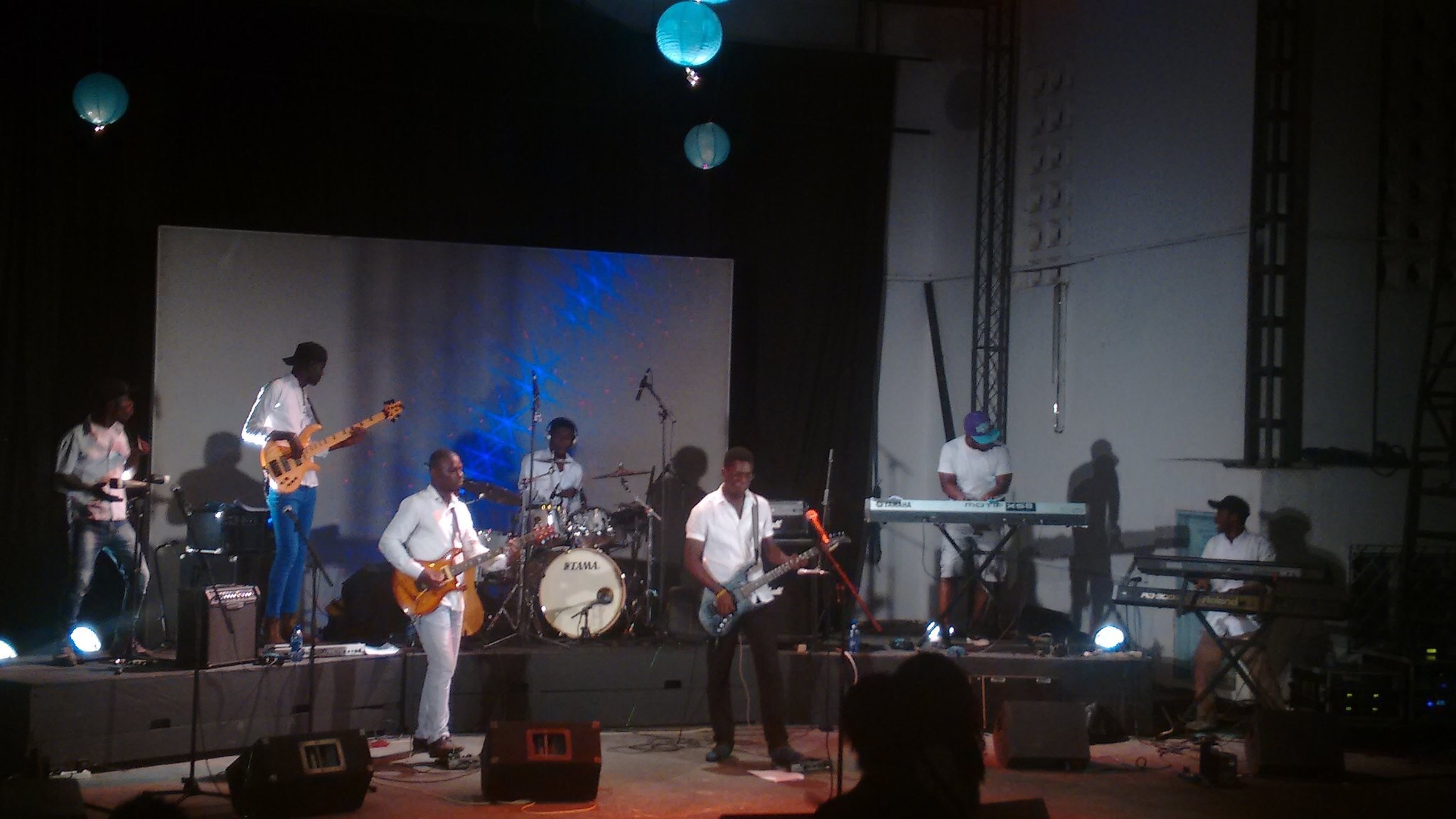 If there is one aspect of Ghanaian music that has not been competitive in a long time, it is the live band space. There are only a handful of commercially successful ones. The likes of Shabo Crew and Afro Harmony were reigning champions for a short time. Patchbay Band is arguably the biggest Ghanaian based band at the moment. All of these bands are known for pure instrumental ingenuity. But about 2 years ago, we were introduced to a different style. A live band that plays with the assistance of loops underlying their instrumentation. The live band that did that for us was a UK-based band called The Compozers at the VGMAs, when they got on stage and treated an excited audience to back-to-back old school tunes. Ever since , we have become aware of their gradual global success. Playing shows with the likes of Sarkodie around Europe. But last night, August 13, was the birth of another sensation. The band that was introduced to the world at Adomaa’s Afraba Concert a few months ago solidified it’s place in the competition at Cina Soul’s Metanoia X Concert at Alliance Francaise. Their name; The FRA Band.

Throughout the concert that brought scores of music lovers and celebrities to Alliance Francaise, FRA gave a spectacular performance with every artiste they played for. Their moment of grace, however, came when they had 10 minutes for their interlude. The got the otherwise mellow audience, who had been listening to soulful music most of the night, on their feet dancing to songs they had not heard in a long while. It is safe to say that this band will not be forgotten anytime soon. 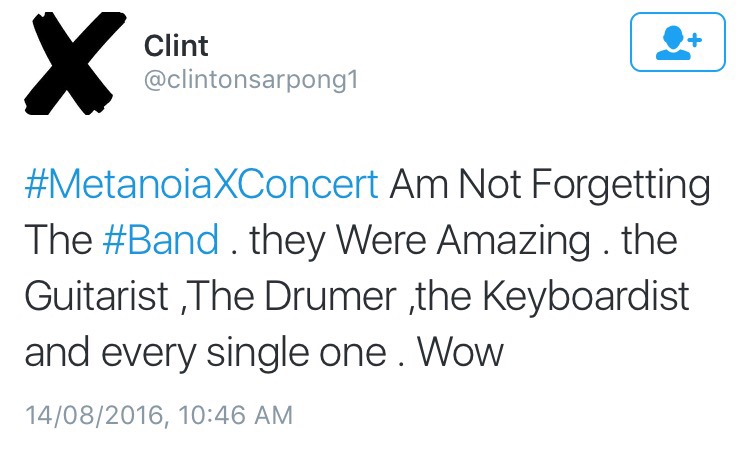 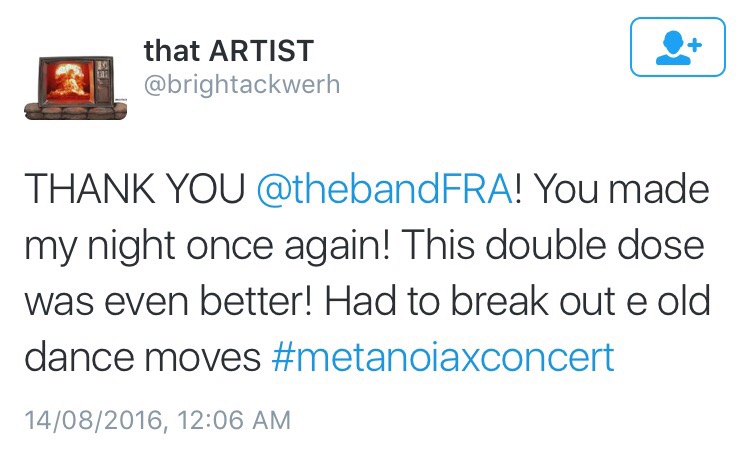 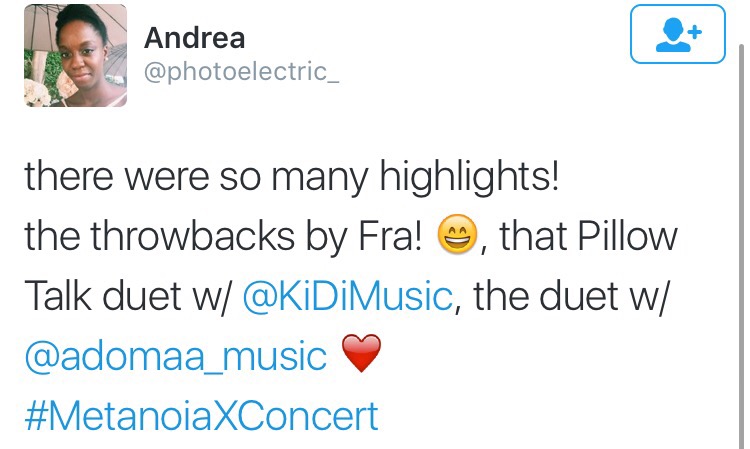 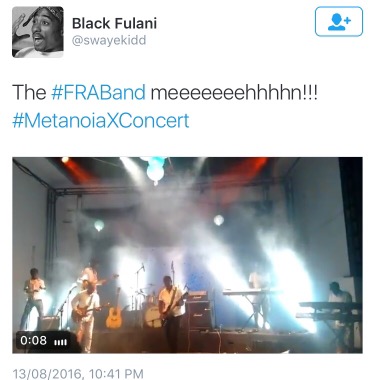 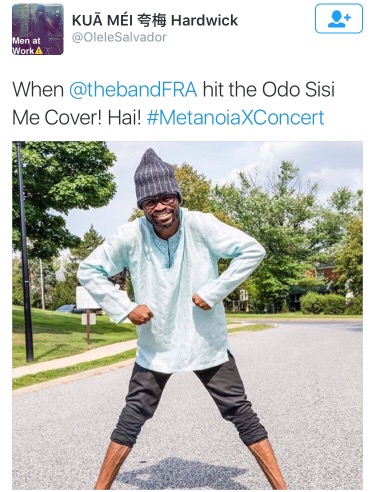 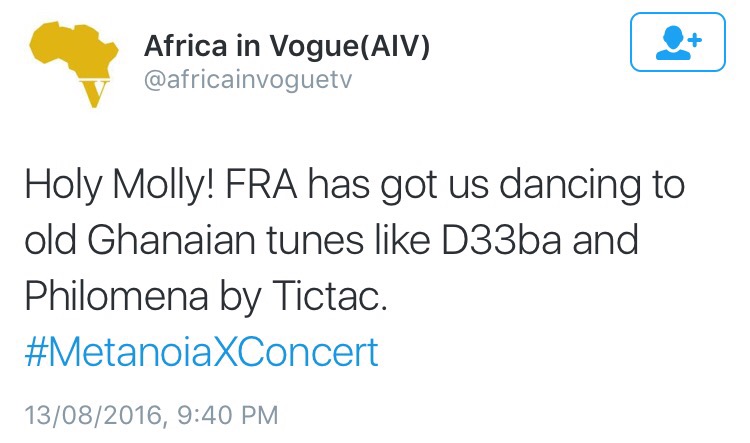 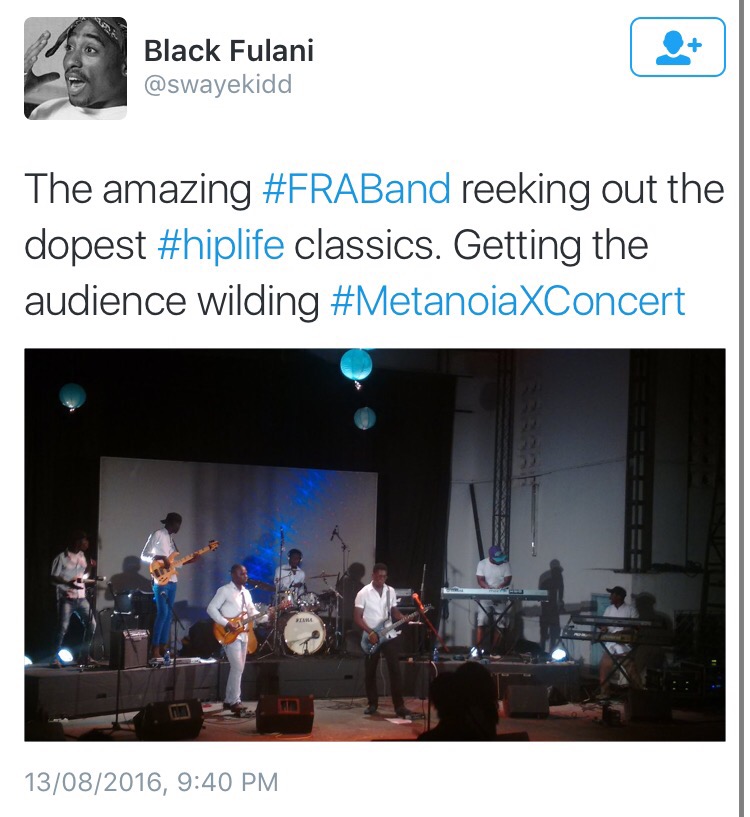 It is refreshing to know that The Compozers will soon have formidable competition to make the game more  exciting. Let’s see how The FRA Band tops this performance that has won the hearts of so many.