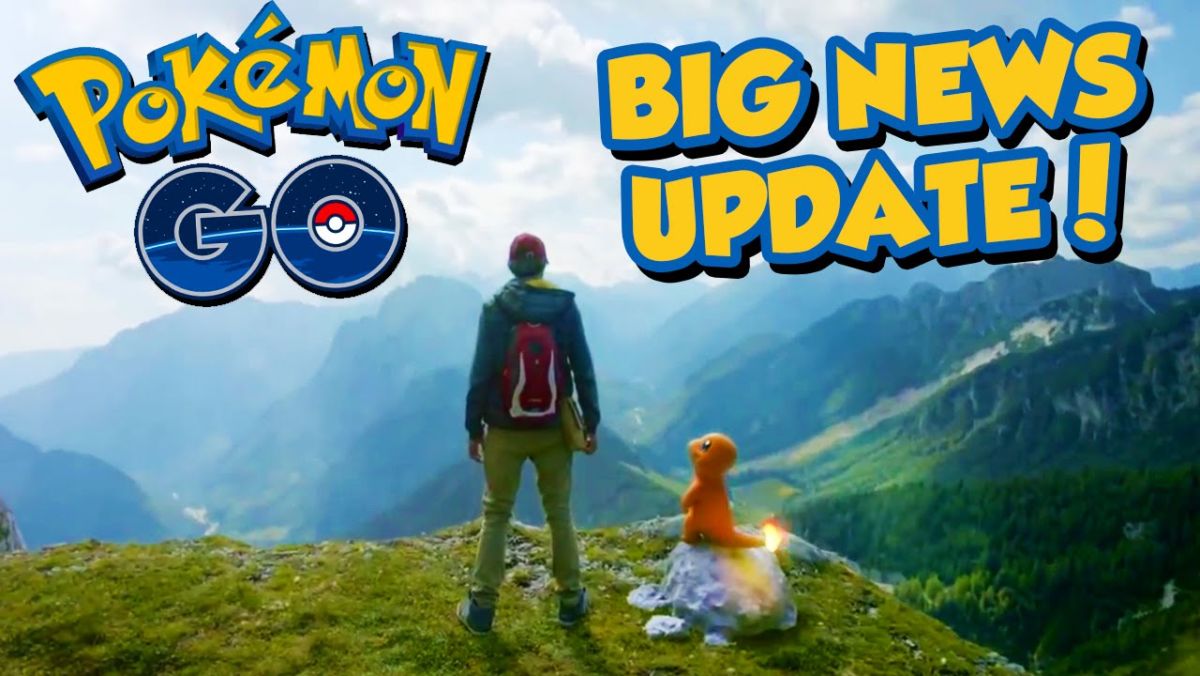 Pokémon Go stole the hearts of many players around the world last month, but its popularity in some few days back has seemingly fallen. Fortunately, the app developer (Niantic) has released an update to address the major flaws in the game.

Here is what you can expect from the new update: