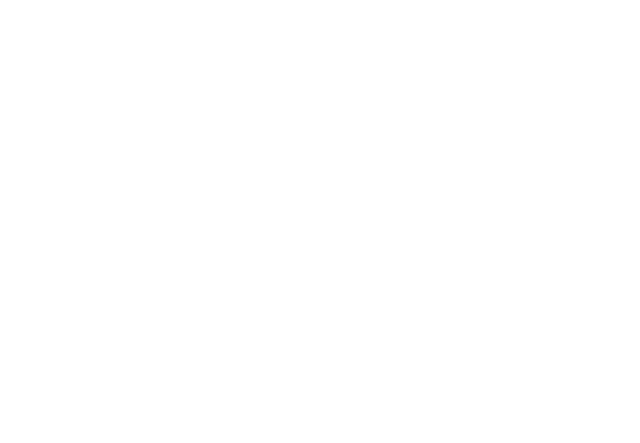 The Accra Circuit Court, Monday morning sentenced five people to a total of 150 years in prison for conspiring to rob an employee of Koala shopping mall  in Accra. The robbers Stanley Obaliko and  Okoe Quarcoe were sentenced to 39 years and 35 years respectively while Gilbert Osabutey, a supervisor at Koala was sentenced to 28 years imprisonment.

Two security men at Koala, Michael Edor Ahiataku and Frederick Sedro Kwame were also sentenced to 28 and 20 years respectively. The five individuals were convicted for conspiracy while the two robbers were also found guilty with additional charges of robbery. Obaliko, who shot the victim, Lydia Horsu in the case,  was further sentenced to one year and 10 months for unlawful possession of ammunition and causing harm.

On January 9, at about 8am, Lydia Horsu went to the Koala Shopping branch at Cantonments, but she decided to pick the Company’s invoice and voucher to audit them and left for the head office at Airport.

On seeing Lydia leave the office, Osabutey alerted the accused persons through a phone call and Obaliko and Quarcoe boarded a BMW motor bike and trailed the complainant to the American Embassy area at Cantonments.

Obaliko, who was the motor rider, alighted, drew out a pistol and pointed it at the complainant and ordered her to surrender her handbag but she refused to comply. This infuriated Obaliko who pushed the complainant down and shot her twice in her thigh and calf, after which he (Obaliko) and Quarcoe sped off.

A taxi driver, who witnessed the incident, chased them with his vehicle and hit their motor bike, leading to their arrest. Further investigations led to the arrest of the other conspirators.