Michael Owusu Addo, better known as Sarkodie, has risen through the scene of Ghanaian music with his unique style of fast rapping and his choice of the twi dialect as his main language in which he raps. He began as an underground rapper in Tema where he was born and spent most of his life. His appearance on Adom fm’s Kasahare Level was his ticket to stardom and his chance to become a world acclaimed rapper. In 2009, Sarkodie signed a record deal with Duncwills Entertainment and released his debut album Makye with production from Killbeatz and Jayso. 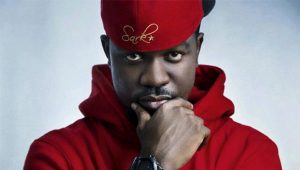 Sarkodie as an artist has received 102 nominations (and counting) since the inception of his career. Out of this number he has received 52 awards so far, both locally and internationally. 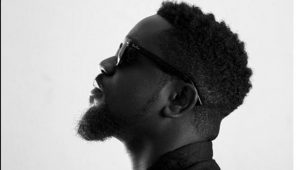 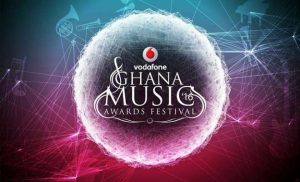 Sarkodie has been nominated 38 times for the Ghana Music Awards out of which he has received 18 awards. 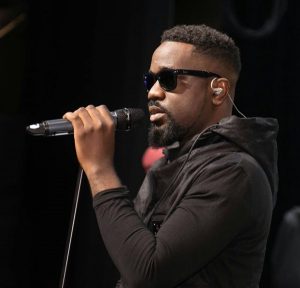 In the year 2010, Sarkodie received 5 awards at the Vodafone Ghana Music Awards. This has been his highest number of awards received at the VGMAs.

The year 2012, which was the most competitive year if you ask me, saw the introduction of the Azonto craze onto the Ghanaian music scene–a craze that Sarkodie claims ownership of. This had a lot of artistes releasing hit songs with the Azonto trend. Sarkodie again in that year proved why he was a  force to reckon with and picked the award for the Most Popular Song of the Year for his song You Go Kill Me which he did with EL. He also picked up the Best Rapper of the Year and the most important award of the night, the Artiste of the Year. 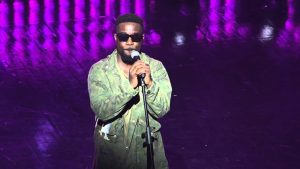 In the following years, Sarkodie missed out on the ultimate award of the VGMAs which is the Artiste of the Year award but it didn’t stop him from leaving a reminder for his fans that he was still around and an undisputed force to reckon with. Here is a list of all awards he won in the year 2014,2015 and 2016. 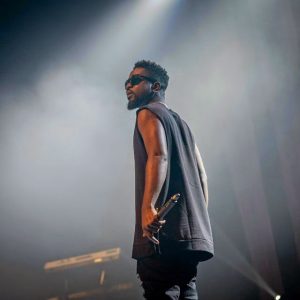 Album of the Year (Sarkology)

Best Rapper of the Year

Hiplife/Hip Hop Artiste of the Year 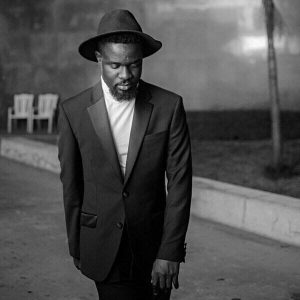 Hiplife/Hip Hop Artiste of the Year

Best Collaboration of the Year (Adonai)

Vodafone Song of the Year (Adonai)

Best Rapper of the Year

Hip Hop Song of the Year ( Hand to Mouth)

Record of the Year (Bra)

The VGMAs has not ended and Sarkodie’s journey through the Ghanaian music industry has not come to an end either. The awards that sit on his shelf are not the last to take their place there. Sarkodie’s reign is far from over and you can almost bet his awards list will grow a little longer come next year’s VGMAs.