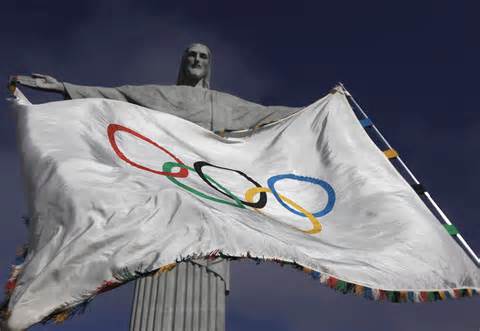 The 2016 Olympic Games last night was off to a very colorful start at the opening ceremony in Rio. We might have an idea of a couple of things about the games, but here are some facts of the Olympics you might not know.

Let’s start off with our own country Ghana. Ghana has won just four medal since the very first edition of the Olympics. The last time we won an Olympic medal was way back in Spain, 1992.

206 teams are taking part in this year’s Olympic Games. Out of the 206, there are 2 independent teams; Refugee Olympic Team and the Independent Olympic Team. These teams are in context of the ‘worldwide refugee crisis’ and also as a result of international sanctions or political transition respectively.

Kosovo and South Sudan are the two first timers to compete in the Olympic Games this year.

Gaurika Singh is the youngest athlete in this year’s Olympic Games. She is 13 years and 255 days old and will be competing in the 100m backstroke.

Georgia is the first country at the Olympics to include a mother and her son in an Olympics team. Three time Olympics winner Nino Salukvadze and her son Tsotne Machavariani would be representing Georgia in the Pistol events at the Rio 2016 Games.