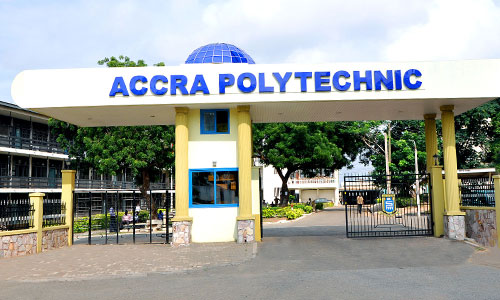 The Parliament of Ghana has passed a bill to convert six of the ten polytechnics in the country into universities. This means the converted polytechnics will now run degree programs starting September 2016.

The bill received a unanimous approval from the legislators and will operate under the technical university system. This means that the Accra, Kumasi, Koforidua, Ho, Takoradi and Sunyani polytechnics will be converted into universities. These converted polytechnics are expected to train the next industrial human resource personnel for the country.