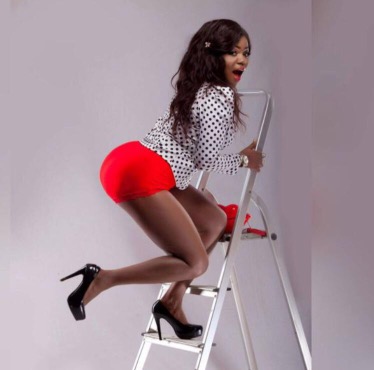 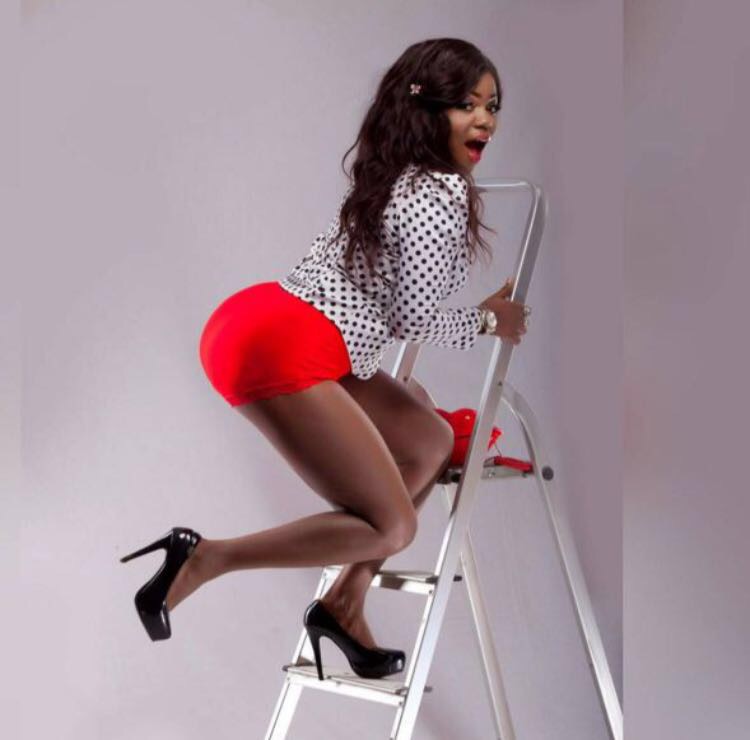 Belinda Nana Akuah Amoah, popularly known as Mzbel who is most notably known for her hit songs like 16 years, Adideede and E dey be and most recently a campaign song titled ‘JM Toaso’ posted on her Twitter page that she is not a musician.

In the post addressed to ‘whom it may concern’, from her Twitter account which is ironically named @MzbelMusic, the reality TV star said, ‘she is neither a musician or a politician’. She wants to be identified as a ‘single hardworking mother of four’ instead.