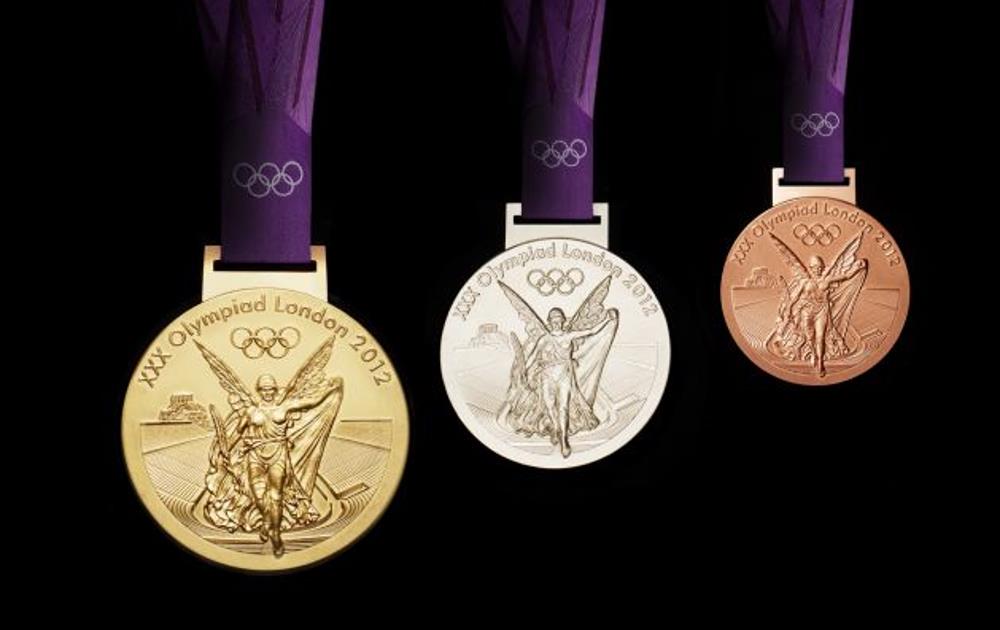 Ahead of the opening ceremony of the 2016 Olympics, we take a look at Ghanaians who have won a medal at the prestigious event.

Clement Quartey is the older brother of  veteran Ghanaian boxer Ike Quartey and was the first Ghanaian to win a medal at the Olympics. Clement was a boxer in the Men’s Light Welterweight category. Two years on, he went ahead to win a gold medal in British Empire and Commonwealth Games.

Eddie Blay was the next Ghanaian to win a medal at Olympics after Quartey. He won in the same category in which Quartey had won four years ago. Blay later fought briefly as a professional boxer and died at the age of 68.

For the third time, Ghana won an Olympics medal in boxing, but this time around in the Men’s Middleweight division. This has been the last medal Ghana has ever won at the Olympics. The Men’s Football team included players like Sammy Adjei, Yaw Preko, Mohammed Gago, Nii Odartey Lamptey and Kwame Ayew.

We hope to see some more medals given to Ghanaians in this year’s Olympics.