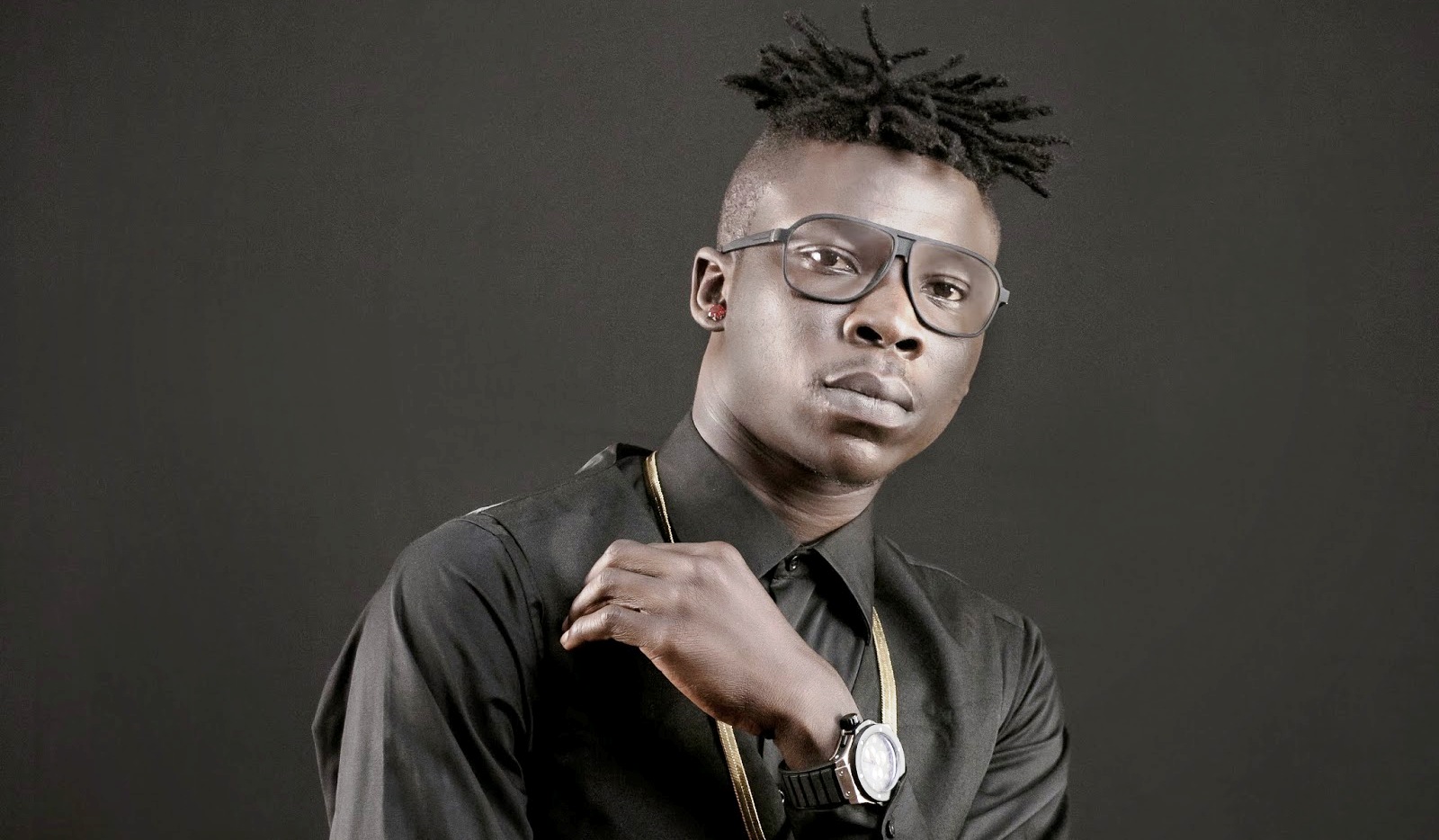 According to afro-dancehall artist Stonebwoy, Ghanaian media could learn from Nigerian media. In an interview on Hitz FM’s Entertainment Review, Stonebwoy expresses his  views that all the Ghanaian media does is try to write stories that show other hardworking Ghanaians in a very bad light. His complaints about the media come after the interpretation of the video below on Ghanaian social media.

The interpretation of this video; that Stonebwoy was sacked from the stage in order for Nigerian act Wizkid to get more stage time at the One Africa Music Fest in New York last Friday, is one that Stonebwoy disagrees with.

Stonebwoy debunked the publication saying that Wizkid was a friend and that Wizkid would never sack him off the stage. “Nigerians always support their own, but we spend time destroying each other,” he added. The interview ended on a high note, though. Stonebwoy said he wouln’t let all the bad press get to him but would instead focus on the good work he’s doing.

The artist who’s currently in the USA disclosed plans to come home for the one year anniversary of his mother’s death and a three-city tour in Australia later.