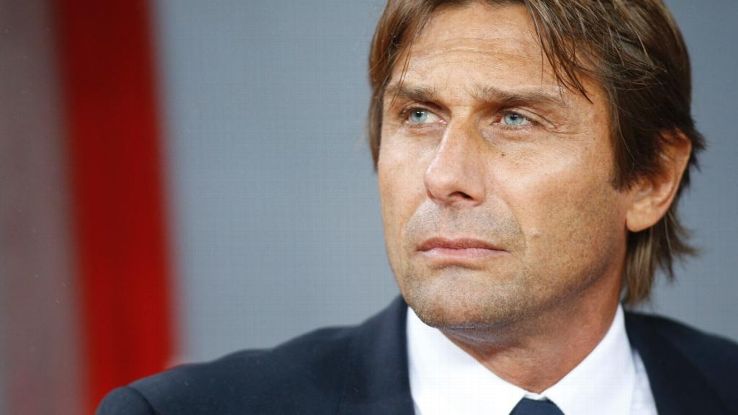 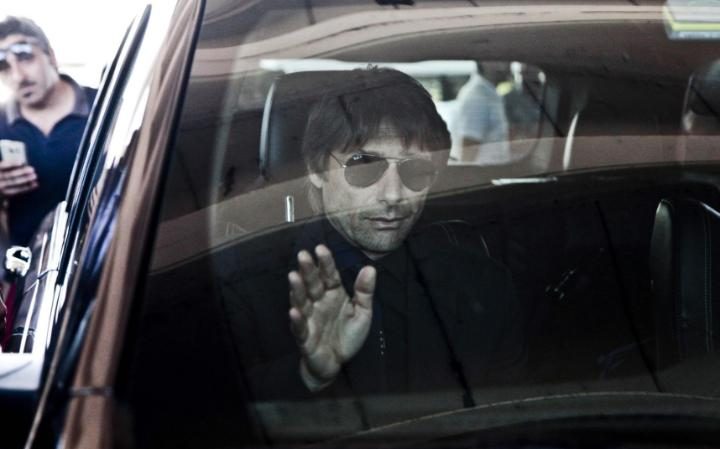 Chelsea Football Club will unveil its new head coach Antonio Conte who will lead the team to the upcoming Premier League. He signed a 3-year appointment deal to serve London and was appointed on April 4th. He will be the fifth Italian to manage Chelsea. 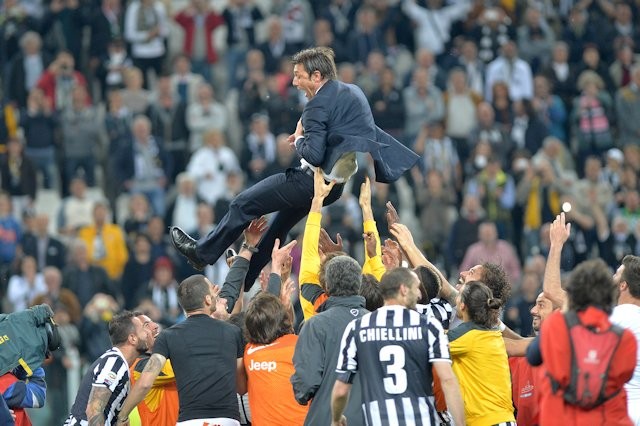 Antonio Conte, also nicknamed the Godfather among Italian players is a renowned ex-footballer and coach who has achieved many feats in football. Born in Lecce and aged 46, he was formerly with Juventus and served as a player and a manager. He played over 400 games for the Italian Giants and led them to win three Straight Serie A titles when previously, they came in seventh two seasons before Conte came to be in charge of them.

He led the Bianconeri to win Two Super Italian cups and was named Serie A Coach of The Year for all three seasons  he was in charge.

Conte was a five-time Serie A winner in his 13 seasons as a member of the Juve squad.

He was manager for 3 years and lost only two home league games.

Antonio Conte has been known to be a great advocate of the 3-5-2 formation.

Though Conte has a no-nonsense behavior regarding meticulous analysis of field play and planning, he is also said to be a great, flexible coach who has garnered a lot of trust from people. The Chelsea chairman, Bruce Buck affirms how beneficial he will be to the team in his statements:

Antonio Conte has a record of consistent success in his career as a manager and as a player,” he told Chelsea’s official website.

“We look forward to welcoming him to Stamford Bridge and are confident he will find all he needs to maintain that high standard of achievement.”

Antonio Conte is expected to lead Chelsea to win this year’s Premier League.

The conference will begin at 2 pm today and can be viewed live at CHELSEA FC, as well as live updates on @Chelseafc on Twitter.