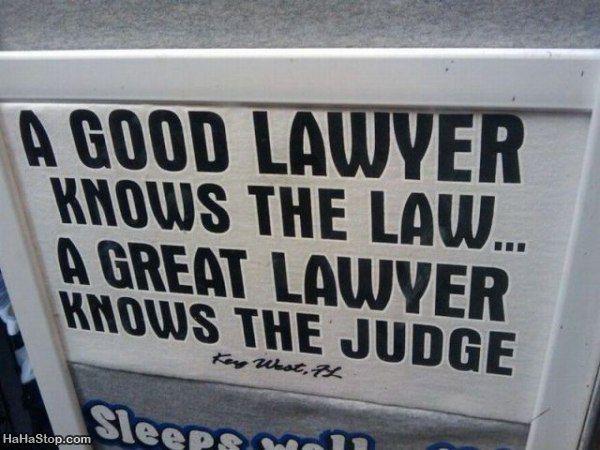 When you are accused of breaking a law, ignorance of the law is the poorest defence you could go with. Here are some things you probably didn’t know were laws.

All Those Times You Thought Hitting A Friend Was Playful 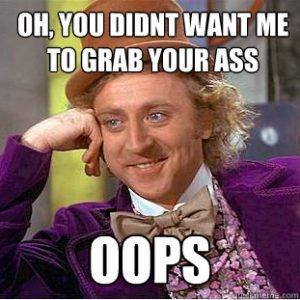 We all show our loved ones emotion in different ways, some more physical than others. Well, according to the laws of Ghana, if you touch someone without consent and your intention is to cause pain, annoyance (yes, you read that right) or fear, you are guilty of assault and battery. Give it a good, long thought before you grab her ass next time.

The Time You Didn’t Snitch

Who knew? Doing nothing is actually a crime! Save your protests for minute, let me explain. If you know about a felony and do nothing, then it’s a crime. Take for example, when you’re in the passenger seat of a friend’s parent’s car, that he took without permission, jamming EL’s Talk Don’t Bother Me, know that talk might not bother you but the police probably will.

The Countless Times You Littered 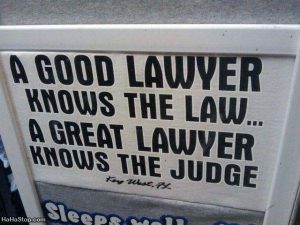 I think a lot of us know this one is wrong but don’t actually realise it’s a crime punishable by a fine. Nobody wants to drink a sachet of water and hold on to the empty sachet until they find a bin (trust me). But how much is getting rid of that little inconvenience worth to you?

When You Sang In Public 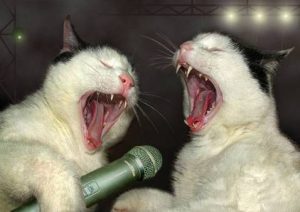 You know how sometimes you just wish you could unknow some things? That’s how I feel about this one. If you’re in a public place or in a place within sight or hearing of others and you sing any profane, indecent, or obscene song you’re breaking the law and are therefore subject to a fine.

When You Just Had To Take A Leak 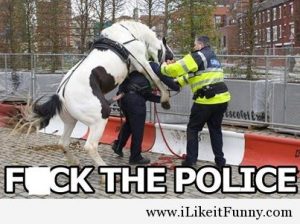 Public urination. This one’s for the guys (mostly). Sometimes when you have to go, you just have to go even if you’re not in the right place. Ever since man discovered he could take a piss standing, the “where” of it all became a secondary matter. But if that “where” happens to be a public place you’re in the position to be fined.

That Time You Caused A Scene

Any one in a public place who disturbs the peace by fighting or quarrelling with any other person, or by making any loud or unseemly noise is liable to a fine. Ladies, even the government doesn’t want you airing your dirty laundry in public.

When You Said What You Thought About The National Flag 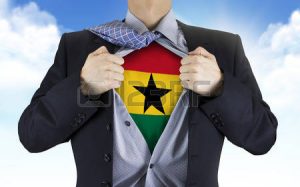 Making fun of the national flag, emblem or any representations of either is a crime which leaves you liable to a fine.

If the Ghanaian Police actually enforced the law, as in all of it, a lot of us would be screwed.

Jesse Ababio - January 21, 2020
0
At the beginning of last month, The Weeknd served up a Hunter S. Thompson-inspired, Anton Tammi-directed music video for the Metro Boomin-produced...

2020 Grammys: Nipsey Hussle To Be Honoured