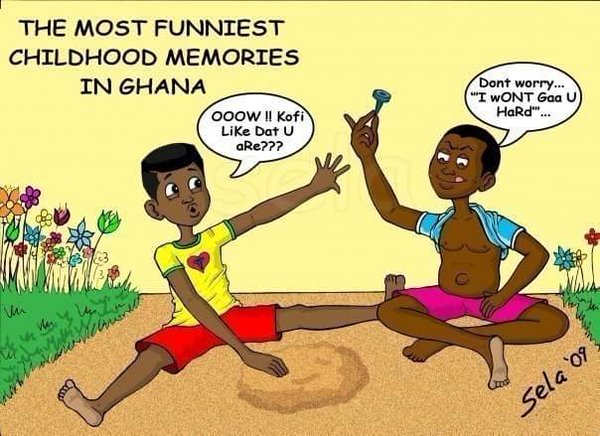 Speaking as a 90’s kid, I know there are some things we’ve done that we look back at and just laugh because we can’t believe that we actually did them. These are some games that we played growing up that will bring feelings of nostalgia and memories of pain for some of us.

The game is played with a spinning top called an “Alikoto”. The “Alikoto” is made by fixing battery caps onto a pen top. We play by spinning the “Alikoto” and trying to turn the spinning “Alikoto” flat on it’s head by hitting its bottom with the side of your palm. Whoever fails to get it on hits head will be hit with it by the other person in a process called ‘Gaa’-ing. 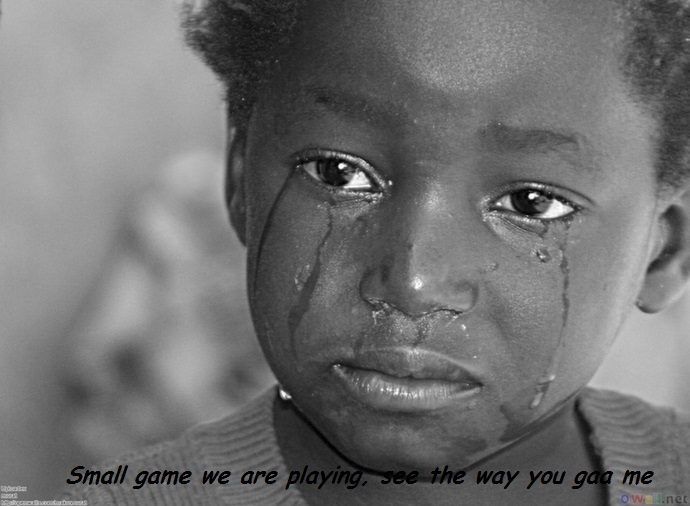 With this one, the players have to try to get a pointy object to stick into mounds of sand. The game is complicated a bit by the various positions the pointed object is tossed from. ‘Gaa’-ing terms and conditions apply. This one has left my hands sore a number of times. 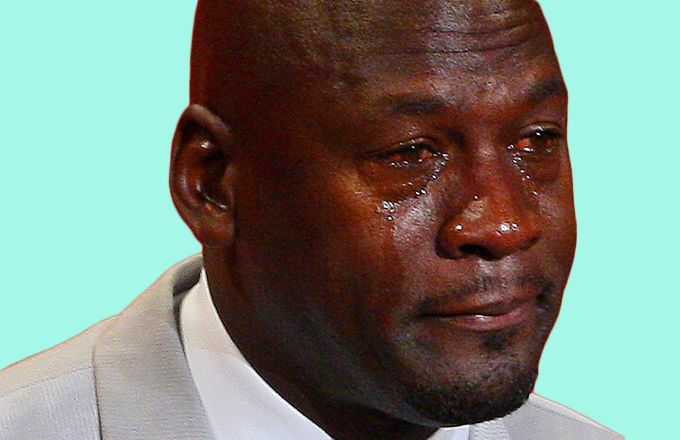 With “Zanzama”, whenever one of the people playing sits he has to tell the other players “Zanzama”. Forgetting to tell the other players gives them the right, basically, to knock you on your head until you say the word. The two basic strategies employed in this game are; giving the person one heavy knock allowing the person to say “Zanzama” or trying to get in as many less-heavy knocks as you can before the person says the word. From the day I began playing this game, Paracetamol and I became fast friends. 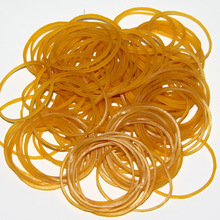 Growing up, rubber bands were kind of a mini-currency among me and my friends. And you could win them from others through tosses. The players toss rubber bands onto the floor and the person whose band falls directly on any of the other bands tossed previously wins all the rubber bands on the floor. Yeah, we actually spent our money on rubber bands just to gamble them away. 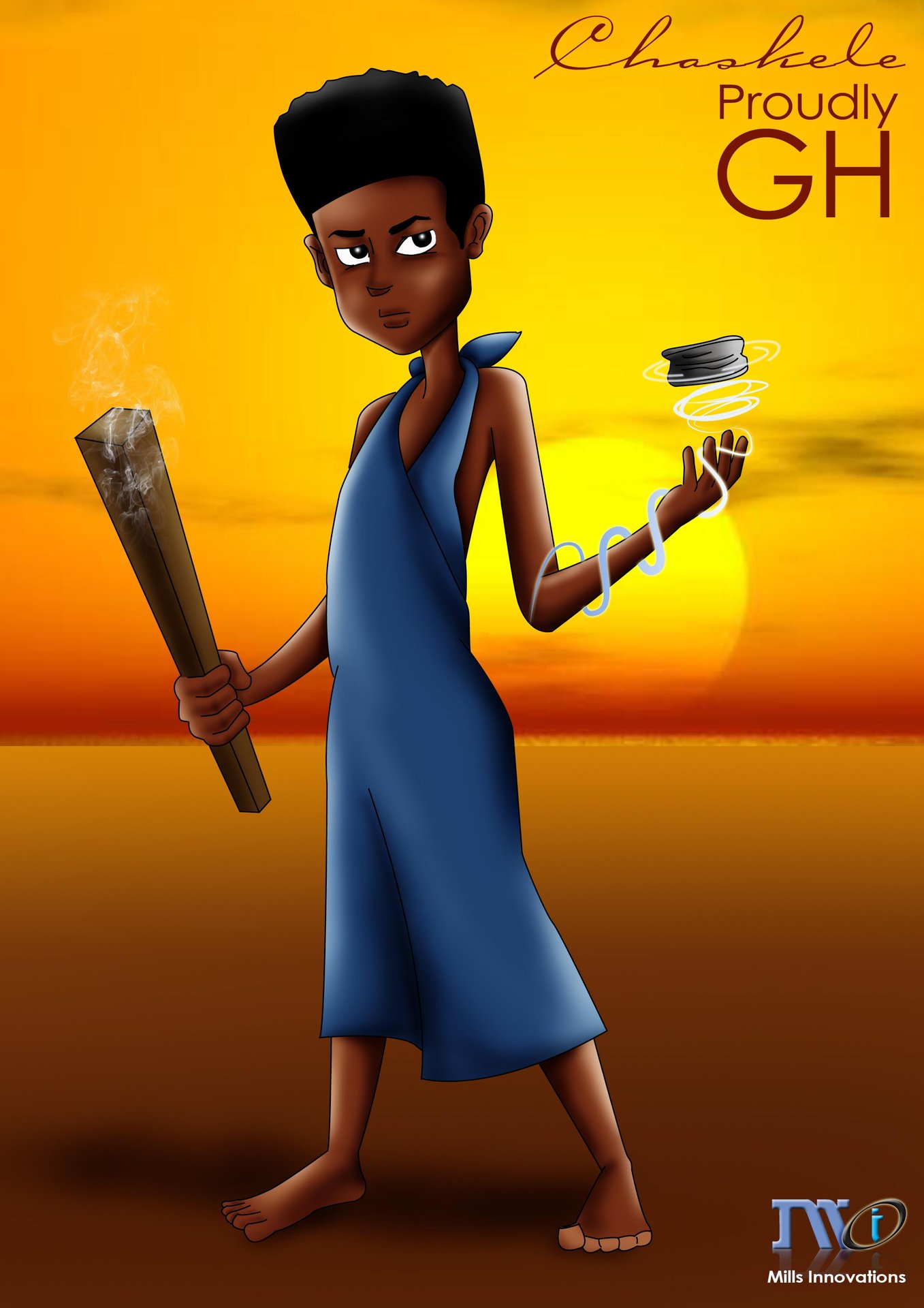 Chaskele involves a flattened can, sticks to be used as bats  and a rimless car tyre. The tyre is laid flat on the ground and the players try to toss the flattened can into the hole in the tyre. When all the players but one have successfully tossed the can into the hole in the tyre, they try to keep the last person from doing the same by hitting the can with sticks whenever the remaining player throws it. After every failed attempt at throwing the can into the tyre, the player remaining has to throw the can from wherever it lands after its hit. 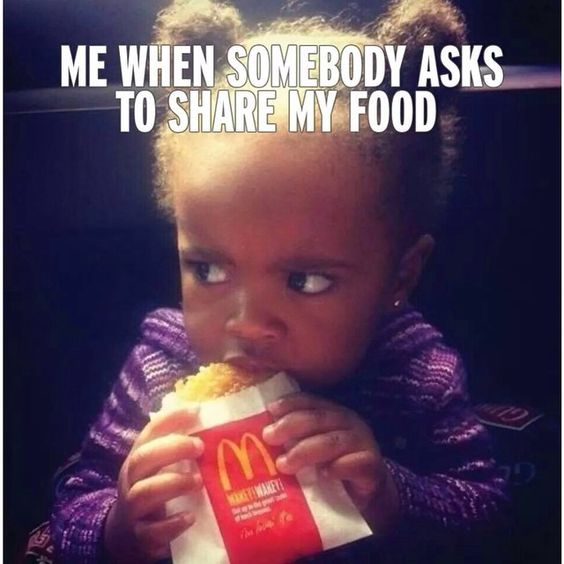 Memories of this one always bring tears to my eyes. The word itself means to “share it equally”. The rules of the game are as simple as simple gets; whenever one of the players has food and doesn’t tell the other player “No Chempe” before he is told “Chempe” himself, the food gets split equally into two among the players. Personally, I hate sharing food so every time I had to watch half of mine go, my heart broke a little. 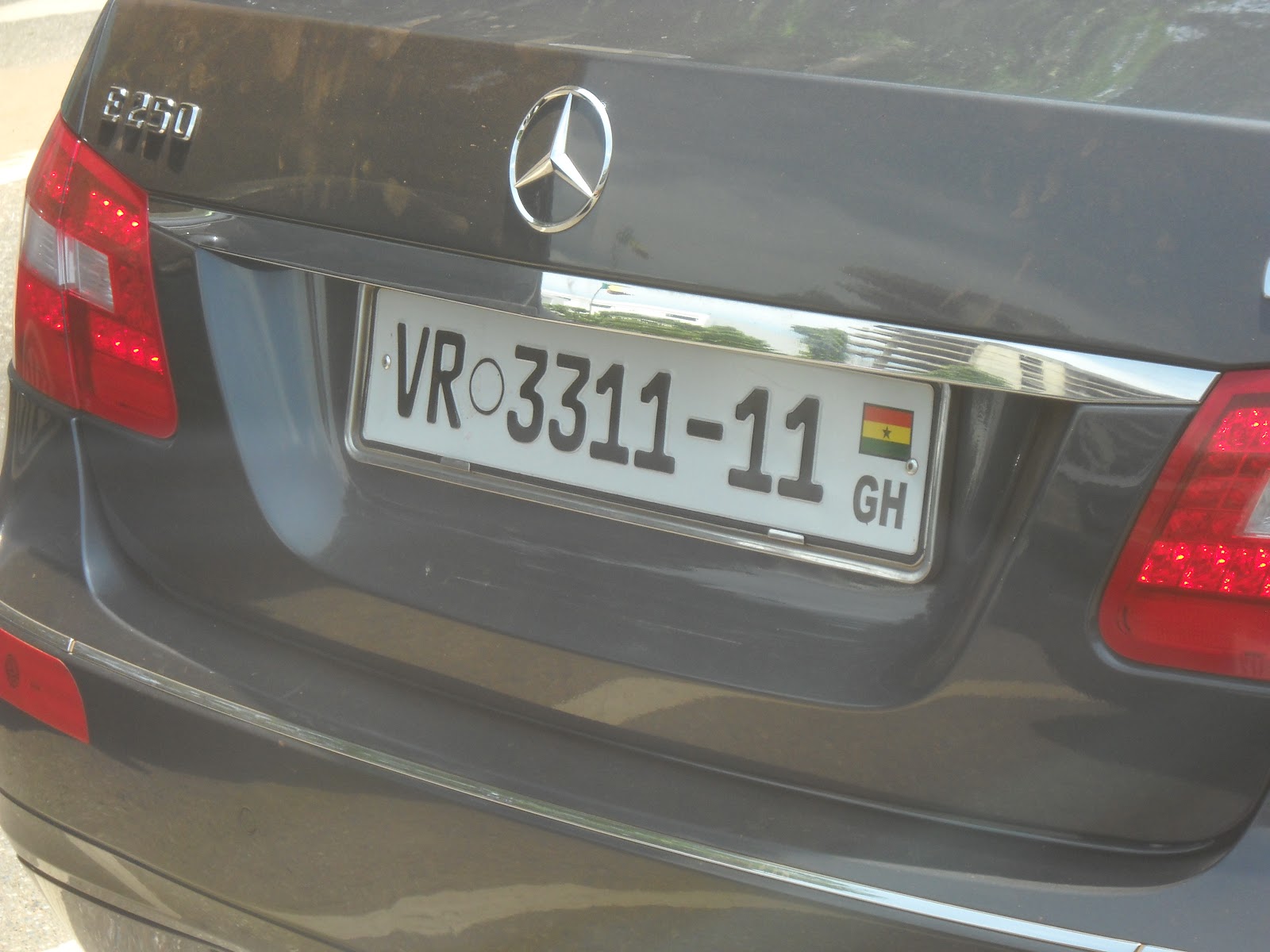 This one is played by spotting number plates with repeated numbers. So when one of the players spots a number with a repeated number like “4557” he shouts “5’5 Kalo”. The first person to shout the repeated number then gets the opportunity to hit the other player(s) that number of times. 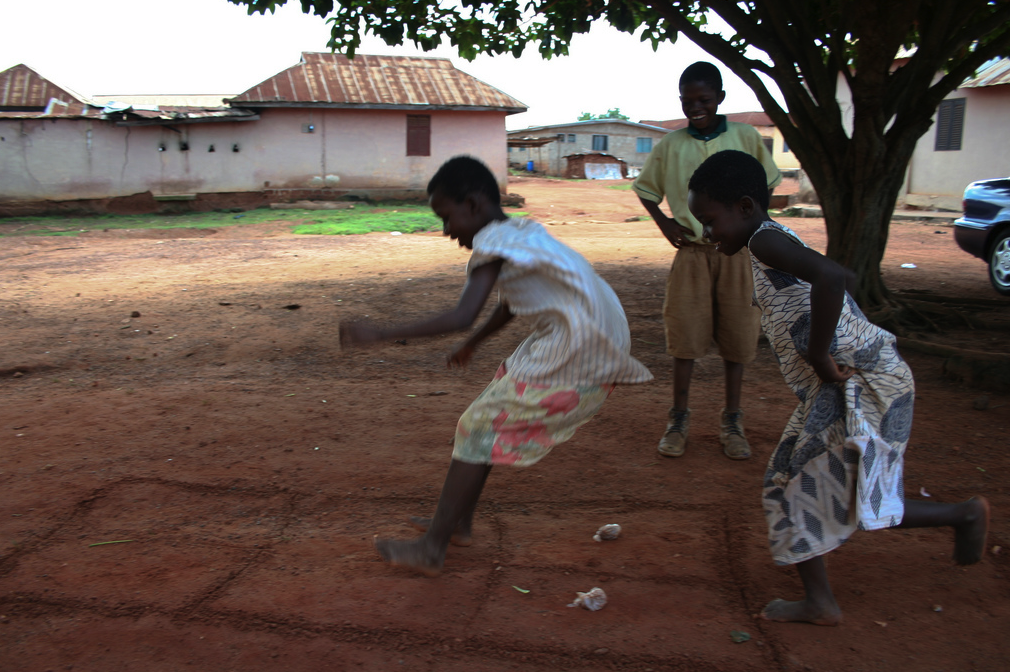 Meet the Ghanaian version of hopscotch, “Tumatu”. The game involves a lot of jumping and simple strategy which makes it easy to play for almost anyone. The point of the game is to put your opponent in a position that forces them to make and hopefully fail at near impossible jumps by, more or less, buying spaces on a drawn out grid.

I’m sure this article was a throwback to the childhoods of a lot of you. What are some of the memories that this article stirred up? Let us know in the comments.