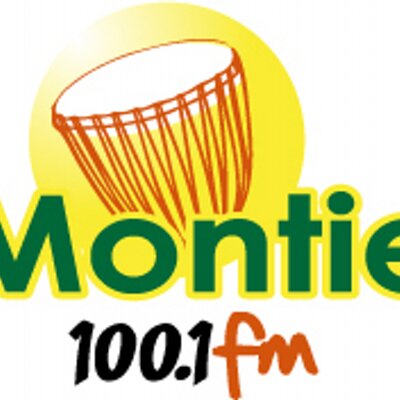 For sometime now, Montie FM has been the main talk of the country. Following the Supreme Court’s verdict yesterday, a radio presenter and his panelists have been jailed.

Here is a timeline of events that led to the conviction of the radio presenter and the two panelists.

The radio stations owned by Network Broadcasting Limited; Montie 90.5 FM and Radio Gold 100.1 FM have gone off air after the Supreme Court’s verdict.