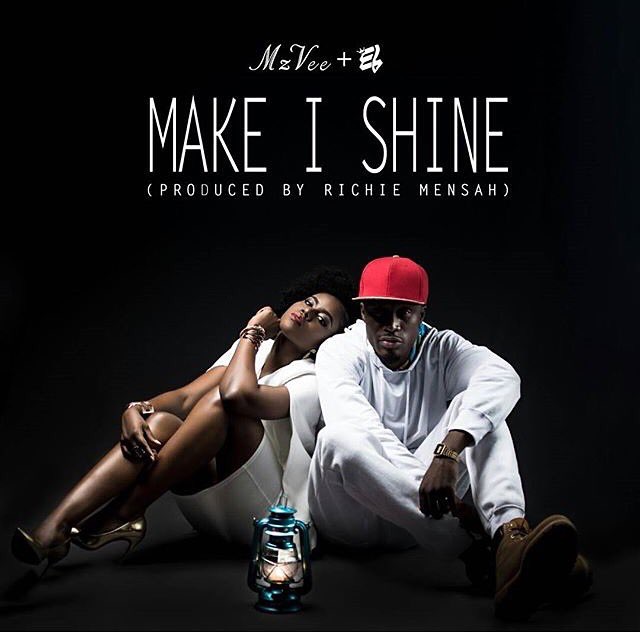 The dancehall queen Mzvee, just dropped the link to her new song titled “Make I Shine” featuring EL of BBnZ Music. She informed her  fans on twitter to expect the song today.