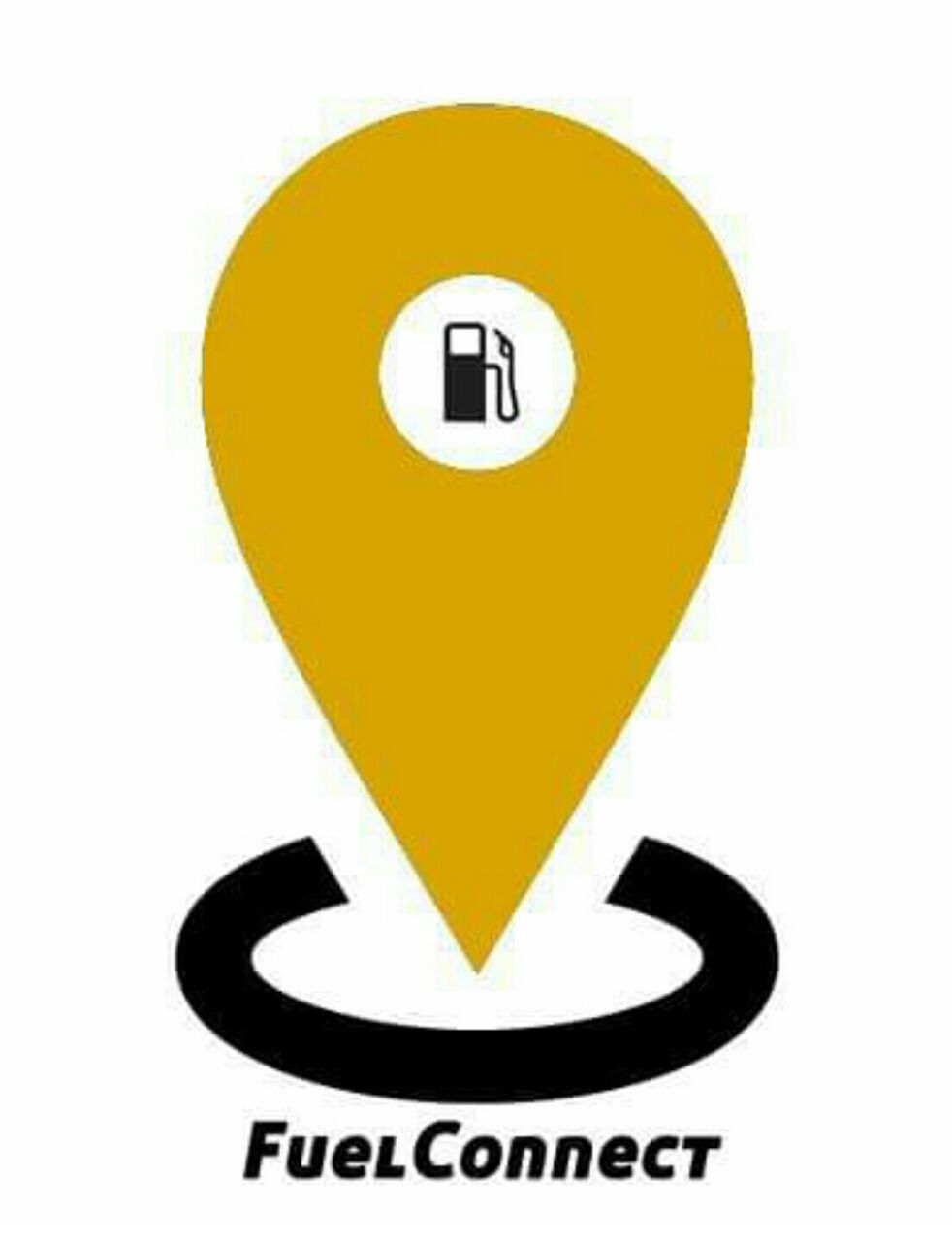 Fuel Connect is the latest running app to be created by Ghanaians. The new app was master-minded by Mavis Akyeampong and Nana Amoa Ofori. The app was created to help consumers know which fuel stations are close to them in relation to their current location and how much they charge per litre. 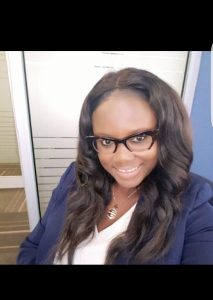 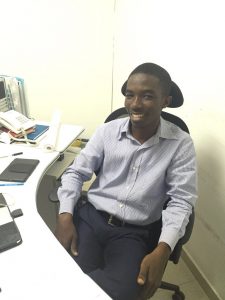 This is what the creators had to say about their inspiration behind the app and the general reception so far.

You created an app that lets you know how close you can get fuel and at what price. What was your team’s inspiration behind the creation of the app?

“The government of Ghana and National Petroleum Association  started a discussion on fuel pricing last year and my team was on the panel of that discussion and we wanted  consumers to have ready access to information concerning fuel prices and that was why we created the app.”

What was the cost involved in making the app?
“Creating the app cost a  lot of time, man power and resources.”

Are you working on updating the app?
“Updates are constantly being made. Through the consumers suggestions and reviews. The next update will include expansion into more coverage and outlets.” 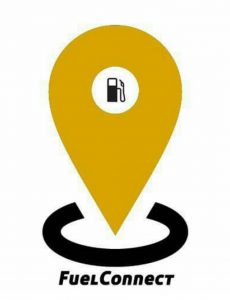 Did you communicate with any of the fuel stations before creating the app?
“There was a wide stake holders consultation with the gas providers and the association of all marketing company and Oil Marketing Companies to introduce the initiative to them.”

What are some of the challenges you have faced so far?
“Challenges included  mixed responses from the players (filling stations). Some were excited, others were not willing to give out their information. Also, the app is only available to Android and iOS users, which means those using BlackBerry don’t have access to the app.”

How long has this app been running for?
“The app was launched in July this year and has been running since.”
“Fuel Connect will be leading a campaign to educate the Ghanaian public on down stream oil industry; what it involves and how it affects our daily lives”