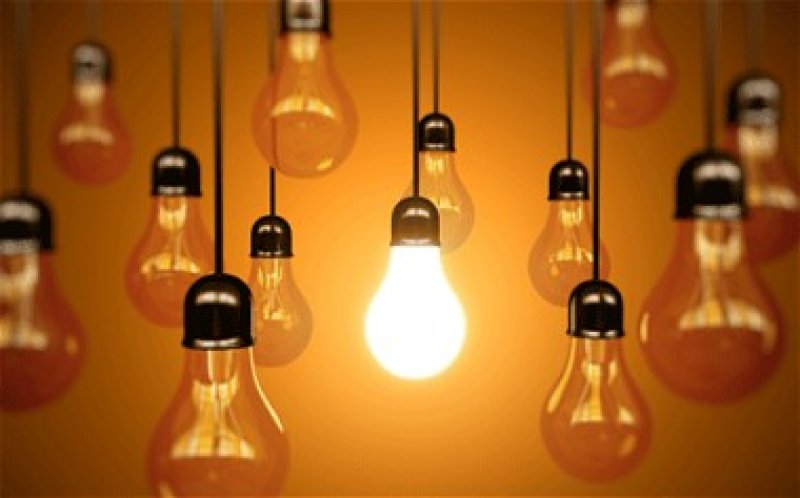 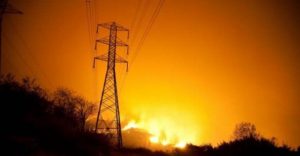 The Volta River Authority has made it clear that the frequent power outages the country is facing in the past few days will ease in a few days time. Speaking to Joy News on Monday, Gertrude Koomson, Head of Coporate Communications at VRA has stated that the nation will have frequent power supply because two of the plants that run on gas have been powered by VRA. She said,

“About 400,000 barrels  of crude oil that arrived last week have been treated and two of the terminals are on LTO and we are expecting by the close of the day [Monday] that we should be able to make up whatever deficit there is.”

Even though the 400,000 barrels of oil are not up to the number requested, Mrs Koomson believes that if the crude oil should be utilized well, it should be able to solve the current Dumsor problem.