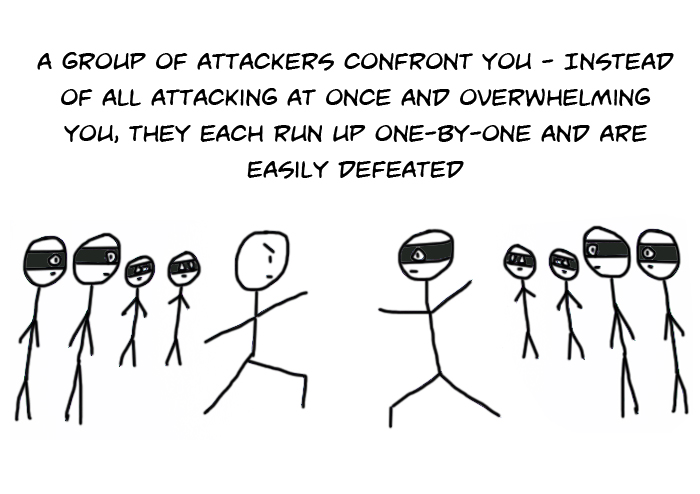 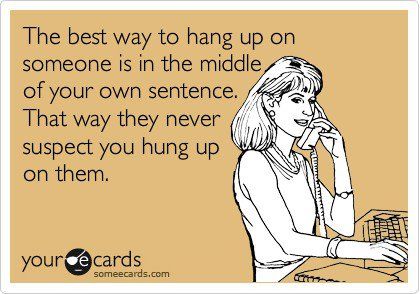 So there’s no “bye bye” after calls in movies. In Ghana if you end a call without at least one bye, you’re probably going to leave the person on the other of thinking you’re disrespectful. Most of the generations before ours think it’s rude to end a call without a bye. It’s even worse when you’re in a family like mine. Every call ends with advice that if you follow will supposedly lead to you winning at life.

People Take One Bite Of Food And They’re Done 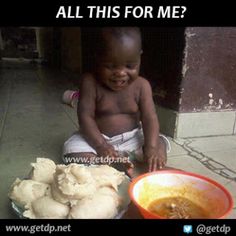 I don’t know about the self-proclaimed dbees and the like but most of us don’t just take a single bite of food. Try it in my house and you’ll learn about Liberian refugees (Parent Guilt Trip 101) and probably sit through a history lesson or two about my grandparents and their struggles. 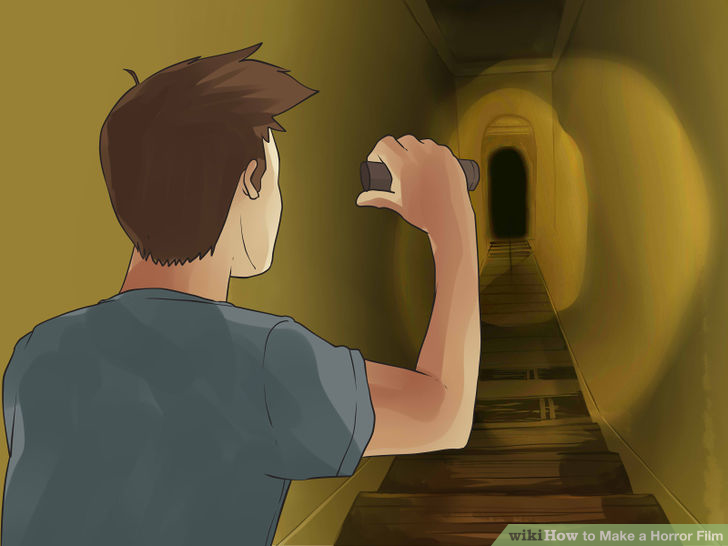 Curiosity is a thing and all but movies take it to a whole new level. Someone hears a threatening sound of some sort and the person’s first reaction is to move towards the sound. Meanwhile on the Ghanaian  side of life, someone hears a sound that’s threatening even in the least and they don’t even turn around to see what it is, they just bolt. Our survival instincts are always on overdrive.

Whenever a character in a movie takes on a lot of people in fight, as if bound by some honour code they always seem to charge one by one or in small numbers. When those are dealt with, the others continue in that order. When you turn finally off the TV and take a trip to Nima you see what Ghanaian fights look like. No formula’s, no “blow men”, no killers and definitely no flashy moves. Numbers and brute strength determine the outcome’s of almost all fights.

Keys Are Left In Cars 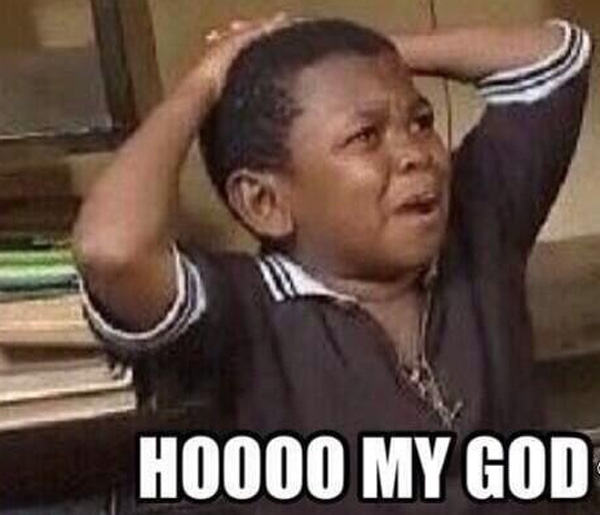 In movies, apparently this is a thing. People leave their keys under the sun visor even when their cars are parked in public places. But hey, they didn’t leave the keys in the ignition so who’d steal from them? In Ghana though, I don’t think anyone actually leaves their keys anywhere near their cars. Even with that, the car thieves persevere. A new discovery that has cars going missing left and right is telling Mc’s to ask people to move their cars whenever there’s an event. The person is then freed from the burden of owning a car.

There are some things you just can’t do in  Ghana but we love it here all the same.