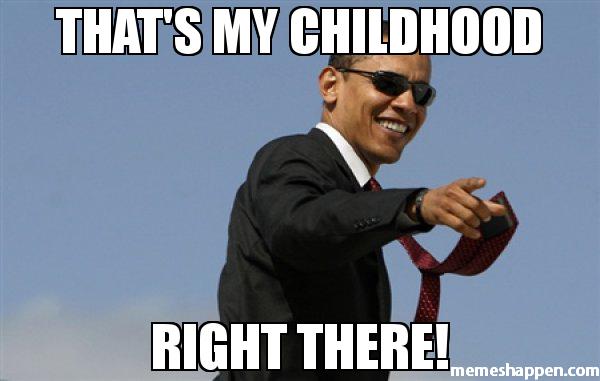 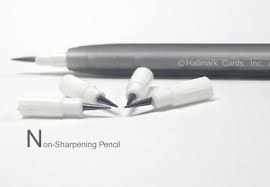 Remember those little bastards? You probably used them for majority of your childhood to write notes, draw your family members,  up until you started using pen. Remember when one piece got missing and you couldn’t use the pencil until you found some pen cover bii? Sad thing is, we barely see these pencils anymore and soon, our kids won’t get to experience the struggle we went through that pencil. Anybody remember when TV3 and MetroTV used to play not only Spanish telenovelas, but Korean dramas as well? And the Korean ones used to be better than the Spanish ones. Now they aren’t even on Ghanaian tv anymore. 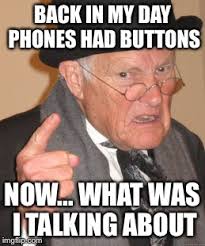 The flip phone. The slider phone. Who else misses these? Having to press a button multiple times just to get the letter you wanted. 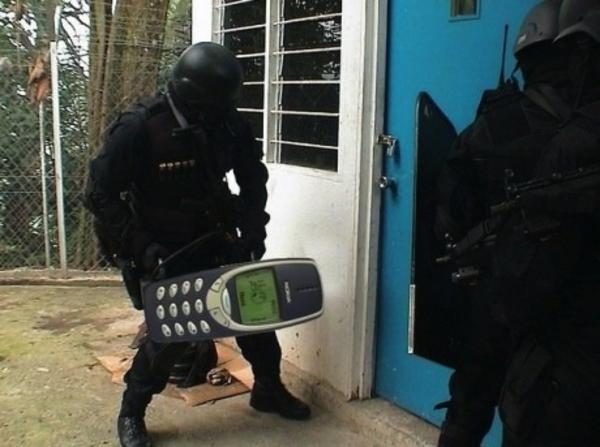 This one needed a category of its own. Remember Snake and Bounce? One of the things I liked about that phone was that how many times you dropped it,  it never cracked. In fact, it cracked the floor.