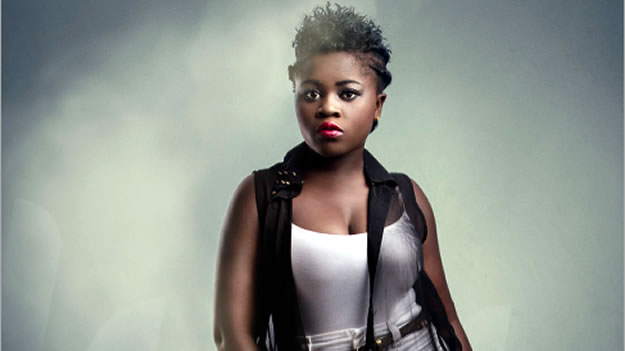 In an interview with Abeiku Santana, on Y fm’s NYDJ Live, Kaakie addressed controversies surrounding her song Sankwas, and talked about MzVee and AK Songstress.

According to Ghanaian Dancehall artist Kaakie, almost every artist wants to disrespect her just to draw more attention to themselves. She also went on to say Shatta Wale pulled the same stunt in 2013 and drew a lot of media attention to himself.

Kaakie also talked about her Sankwas song and explained the lyrics “we dey chew weed” that she used in the song. She went further to talk about how AK Songstress, Paradise Entertainment’s recording artist and Dancehall Empress, reacted to Sankwas.