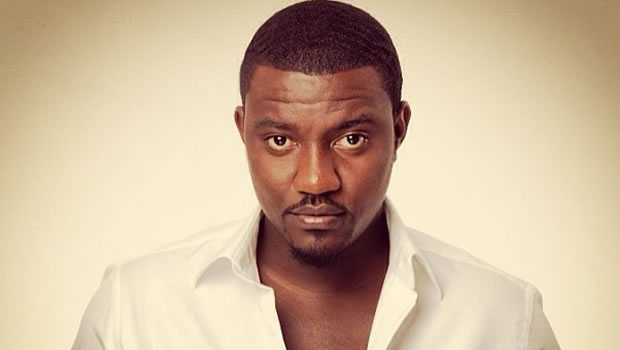 John Dumelo has made it clear on various instances that he is a member of the National Democratic Congress. While addressing a group of NDC supporters,  Dumelo said all members of the New Democratic Congress should be proud of themselves because they do not pour acid on other party members. He was quoted saying;  ‘Some people are violent; they will chase you with sticks and they will pour acid on you. But remember that you belong to a good party’

Many people assume this statement is in connection with the on-going acid saga involving the late Adams Mahama, NPP’s Upper East regional chairman and Gregory Afoko, brother of suspended NPP Chairman Paul Afoko. Gregory is believed to have poured acid on the Mr Adams, which resulted to his death in 2015. He has been convicted and still awaiting trial.

Other Ghanaian artistes like Mzbel have also expressed their love for the National  Democratic Congress.