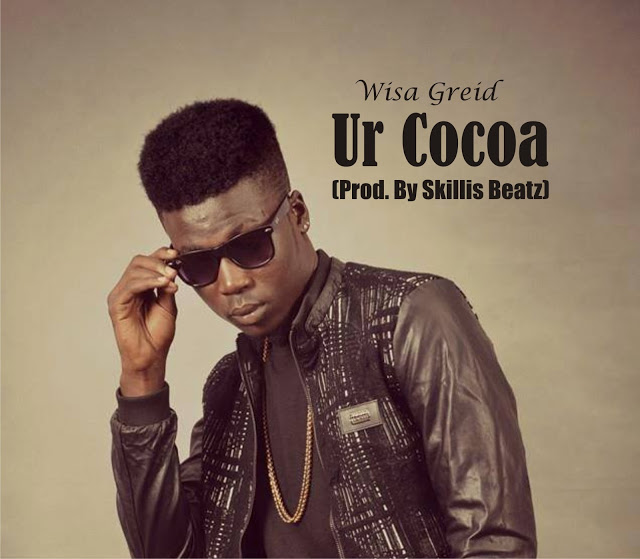 Wisa Greid was in the news lately when a bench warrant was issued for his arrest after he missed his court appointment. The ”Ekiki me” hit singer who is currently facing a lawsuit for his indecent exposure on the stage of Citi FM’s Decemba 2 Rememba last December has dropped his latest song titled “Ur Cocoa” and it sounds like it’s going to be the next big thing.

The song which was produced by Skillis Beatz has the same groovy tempo of recent and old hit songs which have come out of Ga communities; songs like Wisa’s own “Ekiki me”, Gasmilla’s “Telemo” and Nii Funny’s “Broken Heart”. It is almost impossible to not bop your head and move your body immediately the record starts playing.

With a lot of the credit for “Ekiki me” going to Luther who was featured on the original version (a situation that is rumoured to have been the reason why Wisa excluded him from the remix with Sarkodie), “Ur Cocoa” might be Wisa’s opportunity to reclaim his identity as a hit artiste in his own right.

Listen to the new banger which we believe you will be hearing a lot more at clubs, pubs and events in coming weeks and months.