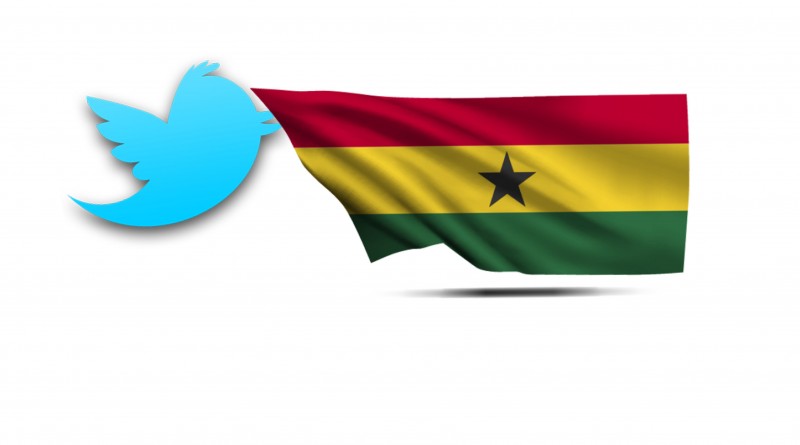 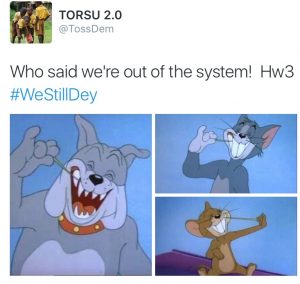 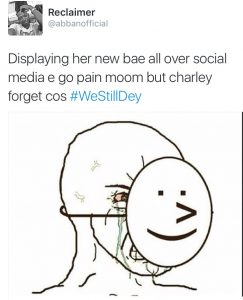 The French midfielder’s future is uncertain as clubs like Barcelona and Manchester United want to sign him.It is believed that Manchester United are ready to make £100m bid for Paul Pogba in the next 24 hours, according to Sky Sports.

Some tweets about the Paul Pogba trend 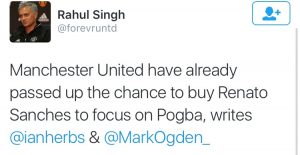 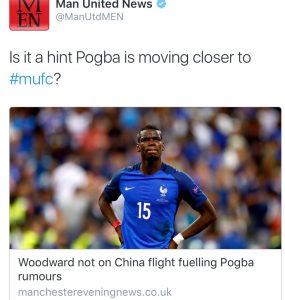 Rapper Krystal of PhootPrintz has gone solo. He will know be known by his popular showbiz name Geesus and he has a new single, ‘We Ballin’ featuring Medikal of AMG Business.

Some tweets about the #geesus trend 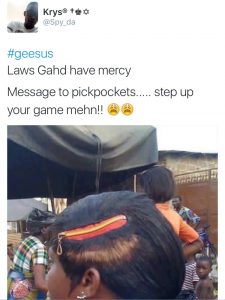 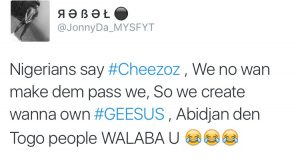 Kim Kardashian and Kanye West will not face criminal prosecution for the secret recording in which Taylor Swift hears all about the song “Famous”. People are making fan of Taylor Swift because of that.

Some tweets about the Taylor Swift 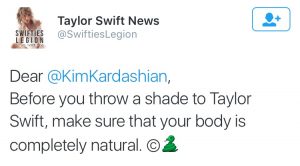 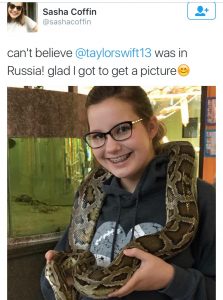 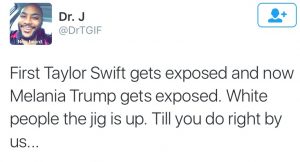 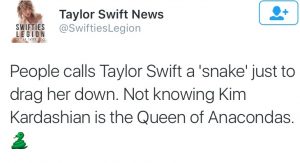 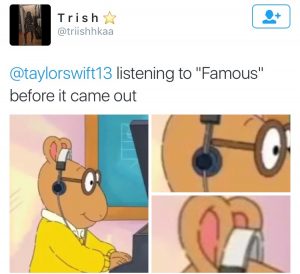 Twitter peeps are trolling Melania Trump with this hashtag after she addressed the RNC yesterday evening in Cleveland and some people are saying her speech is almost the same us the speech Michelle Obama delivered at the Democratic convention in 2008.

Some tweets about the #MichelleObamaBars trend 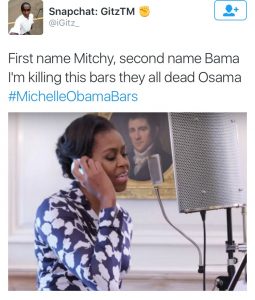 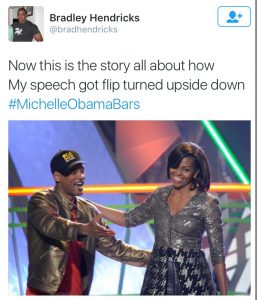 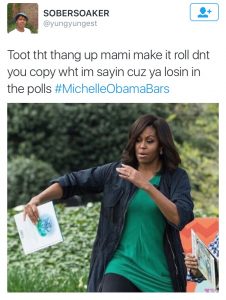 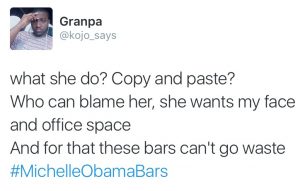 People are praising football striker Demba Ba because he woke up from a hospital after breaking his leg terribly and his first words when he woke up was, “Did we win?”

Some tweets about Demba Ba 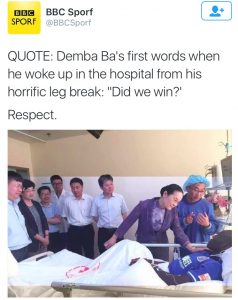 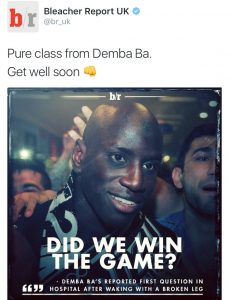