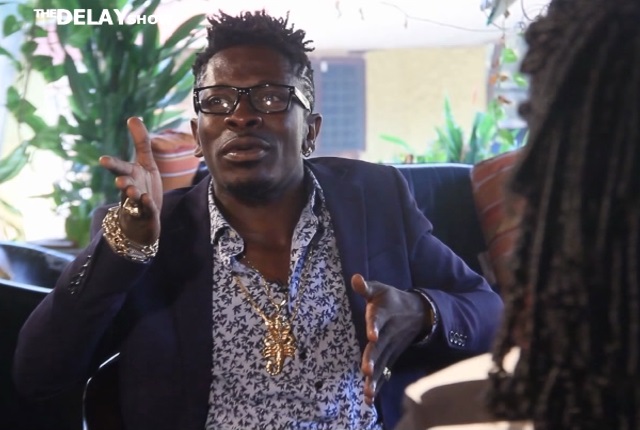 Dance hall artiste, Shatta Wale in an interview with Deloris Frimpong Manso popularly known as Delay said Criss Waddle is gay and that he wouldn’t have even recorded a song with him if he knew he was gay. The two musicians are already fighting with one another over the ownership of the term “Biegya” after both artists released songs with the same Biegya title. In the same interview, Shatta Wale claimed his former manager, Bulldog is a real life dog. He said this in relation to the allegations Bulldog levied against him that he showed off with fake dollar bills. He said all this on the Delay Show which is exclusive only on Viasat1 television.