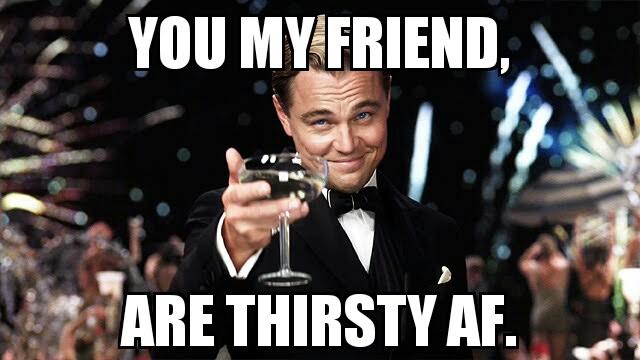 A crush. We’ve all had at least one crush in our lifetime, someone we liked as more than a friend and wanted to like us back. Someone who we thought was attractive and would like to get to know them better. And we would have done a lot of crazy things to get them to see us in the same light. So, here are the eight silliest things girls would have done when they have a crush in high school

Join all the person’s clubs just to be around them 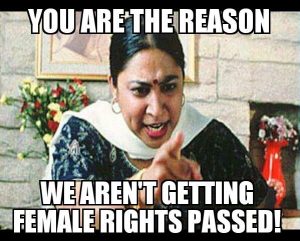 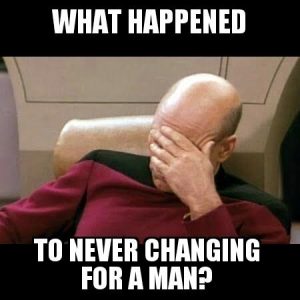 A little style change now and then doesn’t hurt. There is absolutely nothing wrong with changing things up once in a while. But some take it too far. Way too far. Like way too far. 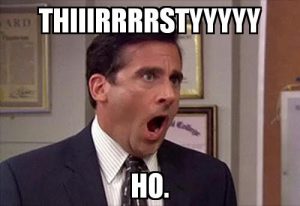 This is when a girl takes it upon herself to find everything the guy is on, friend him, like his posts, find everyone who is in his posts, assess if they are a threat (if it is a girl), obsess over his relationship status, and try to chat with him. 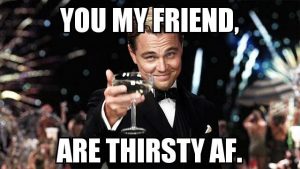 For this one, they find out everything they can. Where he goes to school, what classes he has, who his friends are, what he likes, what he doesn’t like, how many girlfriends he’s had, what he likes in a girl, his favourite colours, et cetera, et cetera. 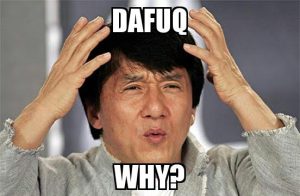 Some girls like to do this. They get as many pictures of the guy as they can, maybe some of his hair (just kidding) and create a whole shrine to the guy, just so they can see him at home as well. 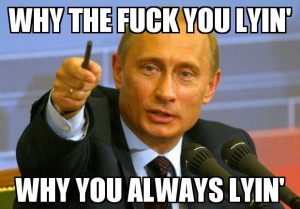 This is where the girl acts so confident that Yeah, I can talk to him! I’m actually going to talk to him! but as soon as the guy appears… 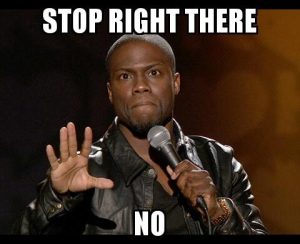 To ‘get the guy’s attention’, she dates other guy and flaunts them in the guy’s face, hoping that he’ll notice and make a move. But most of the time, he doesn’t, and she ends up looking thirsty. 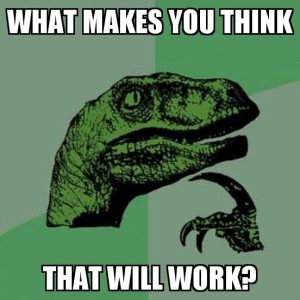 This is common where every girl around her has a crush on the guy, and so, to stand out, she pretends to act uninterested so, by some reverse-psychology and magic, he’ll start to notice her.

Not all girls do all these things, and not all girls act so silly when it comes to a guy they like. For those, however, who have done some of these things, it’s nothing to be ashamed of (at least a little), but just just keep on keeping on, and hopefully, the right guy will come along and sweep you off your feet.