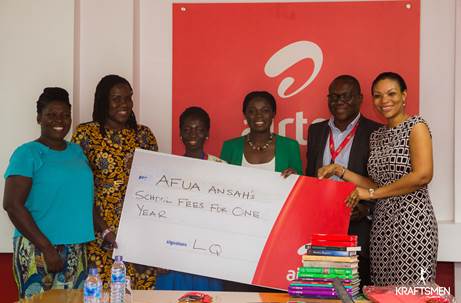 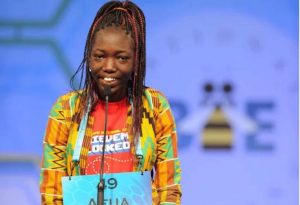 Miss Ansah, 14, was part of the first 20 who made it to the final out of 11 million people worldwide who were in the competition.