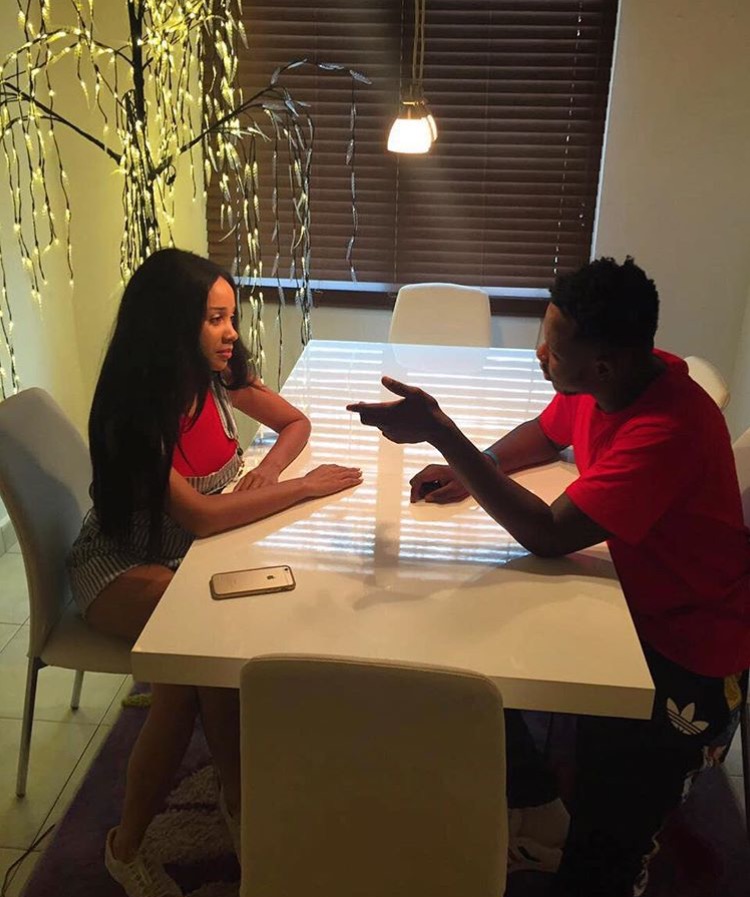 Actress, model, musician and Tv presenter Deborah Vanessa also known as Sister Debbie has revealed she is dating rapper Medikal of AMG records. She revealed it in an interview with Tv presenter Berla Mundi on RythmzLive request show on GhOne television yesterday afternoon. Sister Debbie confirmed she and the Medikal have been dating for about two to three weeks and their relationship might even lead to marriage. Sister Debbie is currently promoting her new single Ghana Jollof.

Pictures from Instagram of Sister Debbie and Medikal together 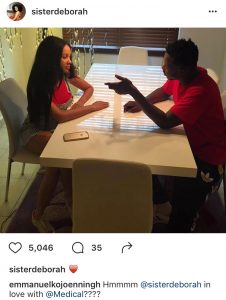 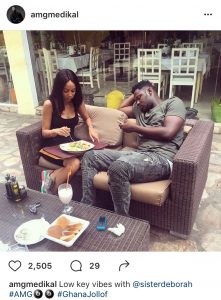