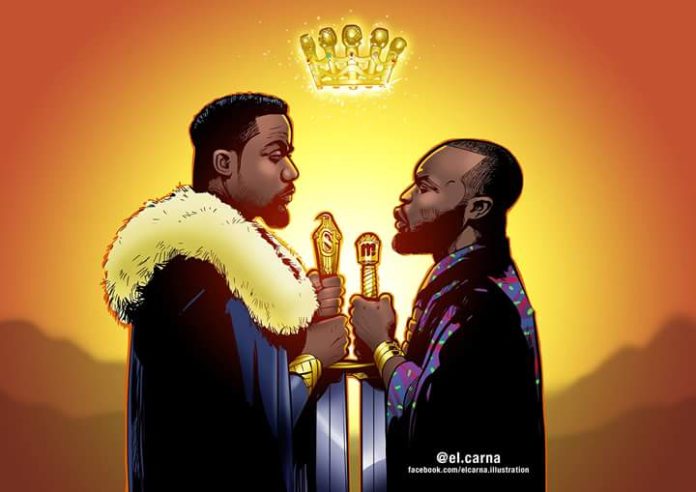 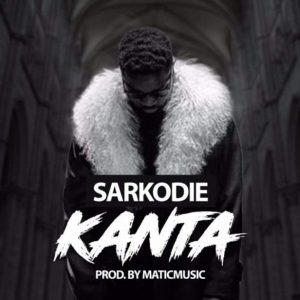 Hip hop as we know it, is a very competitive sport, and whenever rappers had issues with each other, they took it to the studio to battle it out lyrically,(Well, most of them anyway). With rap it didn’t use to be about what you had or how many records you sold, it all always came down to who could spit better. If a more successful rapper got disrespected by a smaller or less successful rapper, there was a lyrical war for instance in the case of Canibus vs LL Cool J, Eminem vs Benzino, etc. (This isn’t the case anymore, obviously). 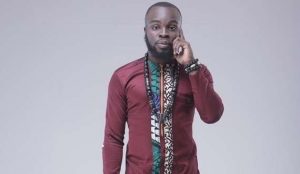 Ghanaian music has had it’s fair share of beefs in the past, but for sometime now it has been quiet on the beef scene and everybody is treading carefully, without coming off as a beef advocate, a healthy lyrical war never hurt anyone (apart from Meek Mill and a few other careers) so the ongoing beef between Manifest and Sarkodie is healthy for the industry because it has got everyone pulling up their weights now. Rappers coming out of the woodwork to prove they are still lyrically inept and giving subtle hints to other rappers to not try and mess with them. 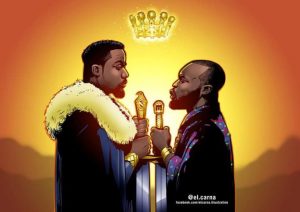 The whole scene changed right after Sarkodie dropped “Kanta”, and then other rappers showed up, and showed out. We haven’t had that many actual hip hop songs drop back to back in the space of the three days and we could all feel the excitement. Fans had new things to argue about and Sarkodie showed that he’s arguably still the king of rap in Ghana.
As we have come to realise, when there’s a beef between two rappers, the whole industry gets involved one way or the other, and fans get an overdose of good music, and it’s a win for them too.
So just like I stated earlier on, a rap beef is always healthy if they keep it on the mic. For now we just wait for Manifest’s reply and see how much longer they can keep this going.