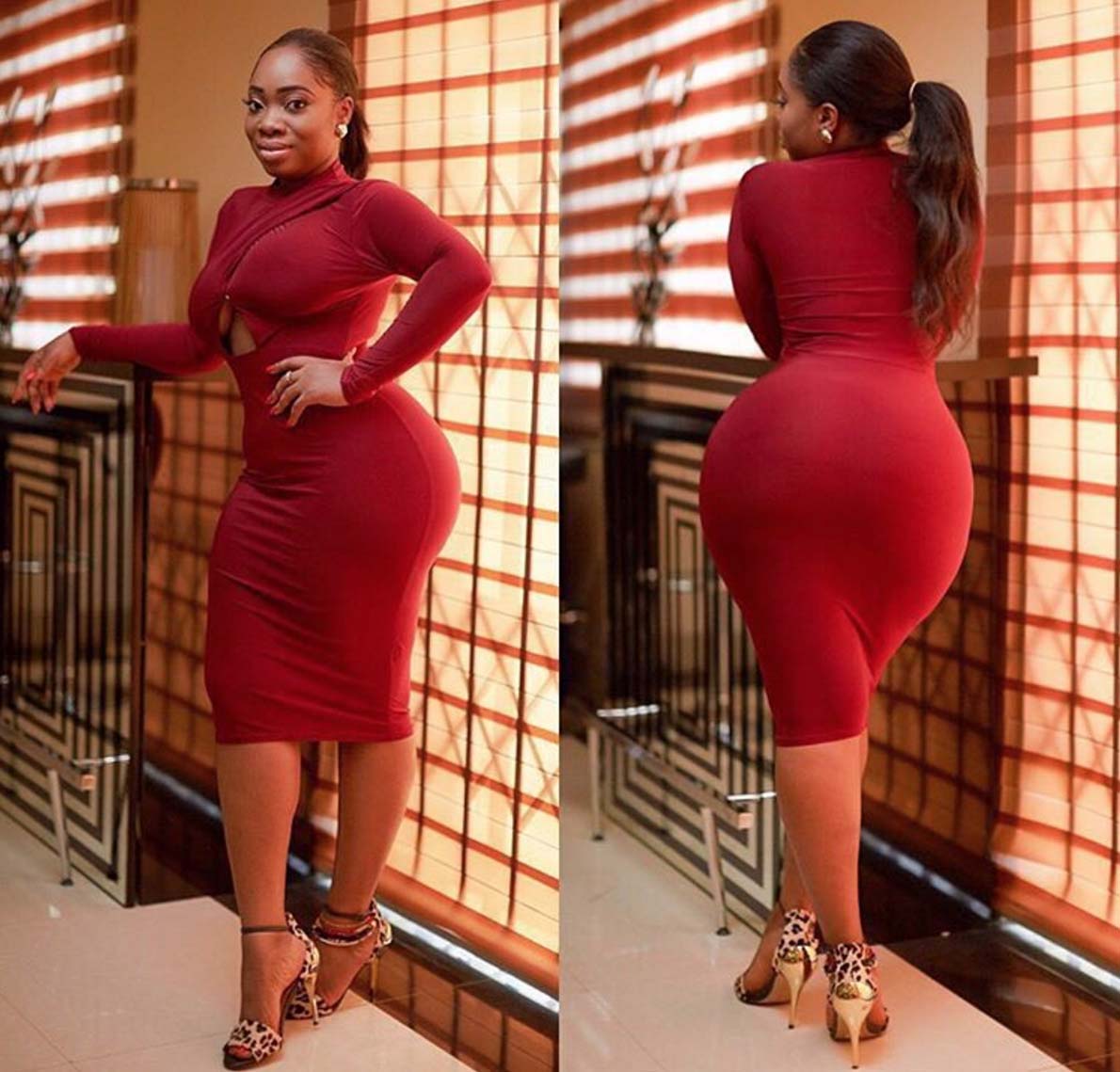 From controversial twitter warlords to Instagram beauty queens and comedians, social media, especially Twitter, has made a lot of people rise to fame. They are now celebrities and their personal lives and daily activities are of interest to many people. Here is a list of people social media made famous in Ghana. 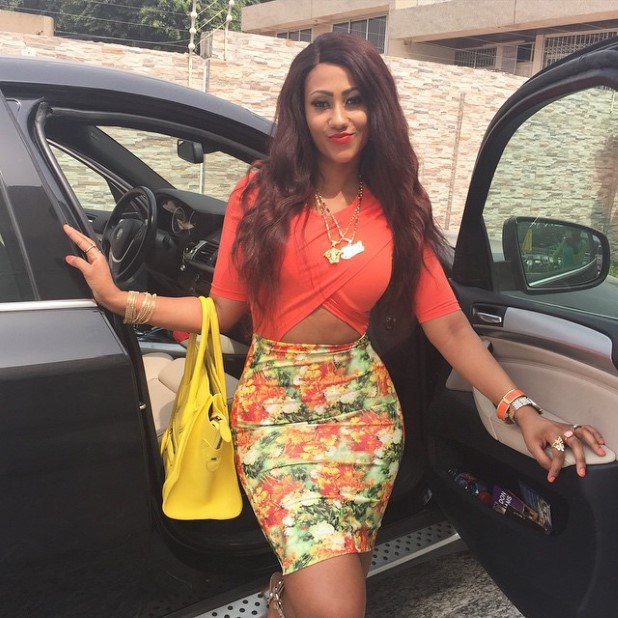 She shot to fame as a result of a scandal between her and popularly known millionaire Kenpong who was her boyfriend. She had been quite popular on Instagram for being glamorous but its after the scandal that she became an internet and social media sensation. 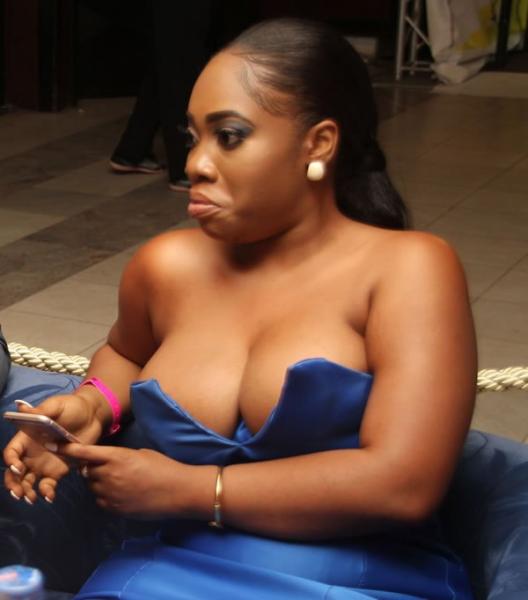 She has been called an actress several times but many Ghanaians haven’t seen her movies yet. Moesha is famous mostly because of her body which has come under serious scrutiny by many Ghanaians. 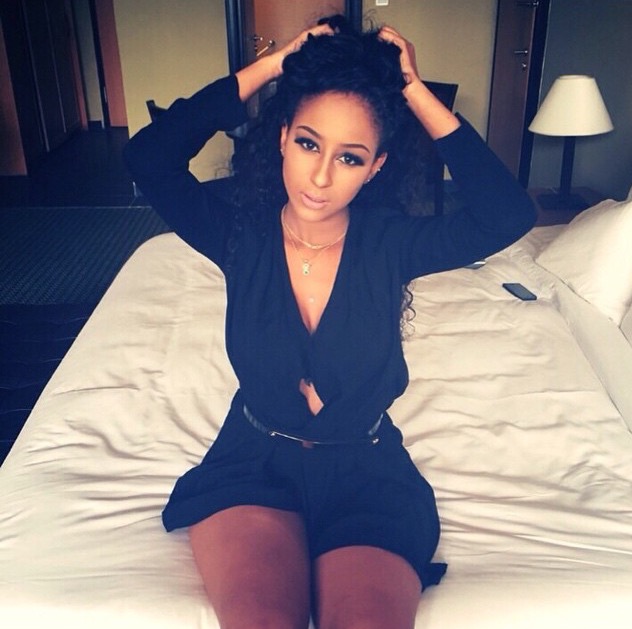 Maima Nkewa, Ice Prince Zamani’s girlfriend became popular from all her thrilling posts on Instagram. Her glamorous posts were always viewed and commented on by most people both in Ghana and Nigeria. Maima’s fame heightened when she was said to have allegedly cheated on Ice Prince, who took to her defense on twitter and trended for days. 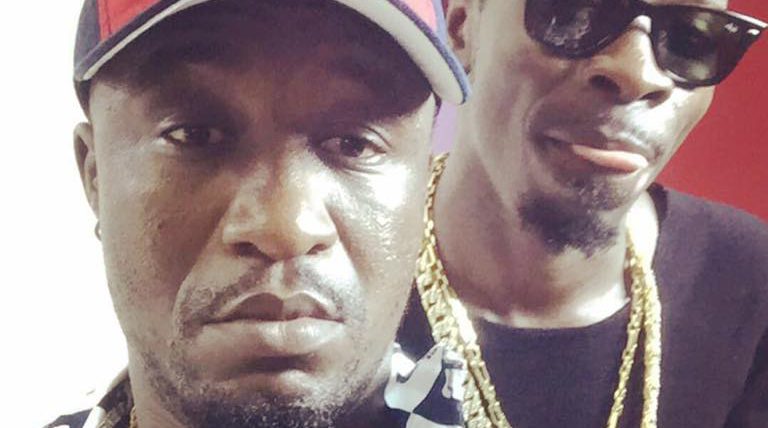 Archipalago become popular as a result of videos he posts on Instagram, Twitter and Instagram where he bluntly chastises other public figures and speaks his mind on public matters especially in the entertainment industry. He is mostly seen with Shatta Wale and is also mentioned in Shatta’s songs which has also contributed to his popularity.

Mr. Cocoyam is a U.S based Ghanaian who makes funny videos by using relatable life experiences as well as trending topics. He is very popular on Facebook, Twitter and Instagram where he mostly posts his videos.

Franklin Quartey, popularly known as Two Thoozin became popular when his ‘New Year’ video interview went viral and trended all over the country.The hilarious video was shared all over Whatsapp, Facebook, Twitter and Instagram and people constantly used his lines. He’s neither an actor nor a singer but has tried both skills since he became famous. Half the things he talks about cannot be understood. He has died out of the spotlight currently but his name cannot be forgotten hence his fame stays. 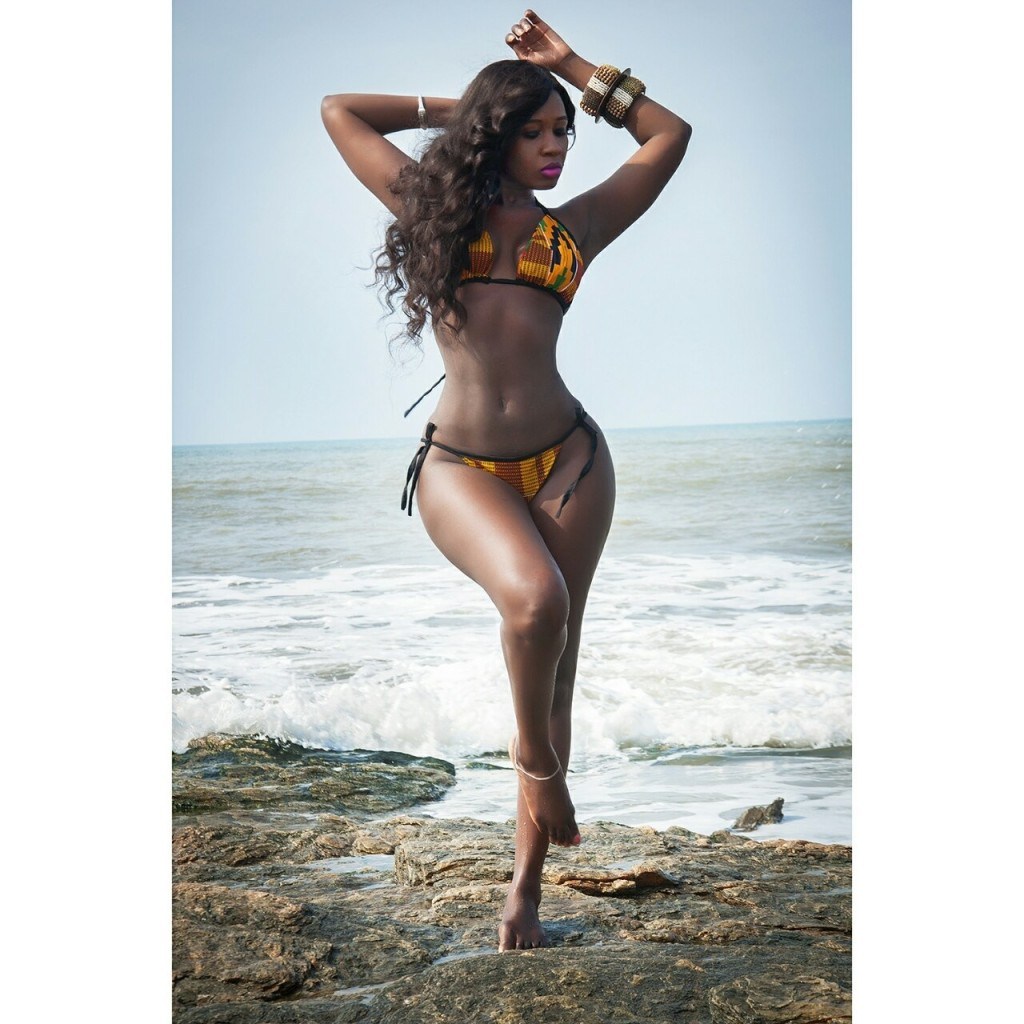 Princess Shyngle is a Ghana-based Gambian actress who became popular as result of her pictures on social media where she shows her hour glass body. She is know for her sexy figure and people follow her to see new pictures of her captivating looks.