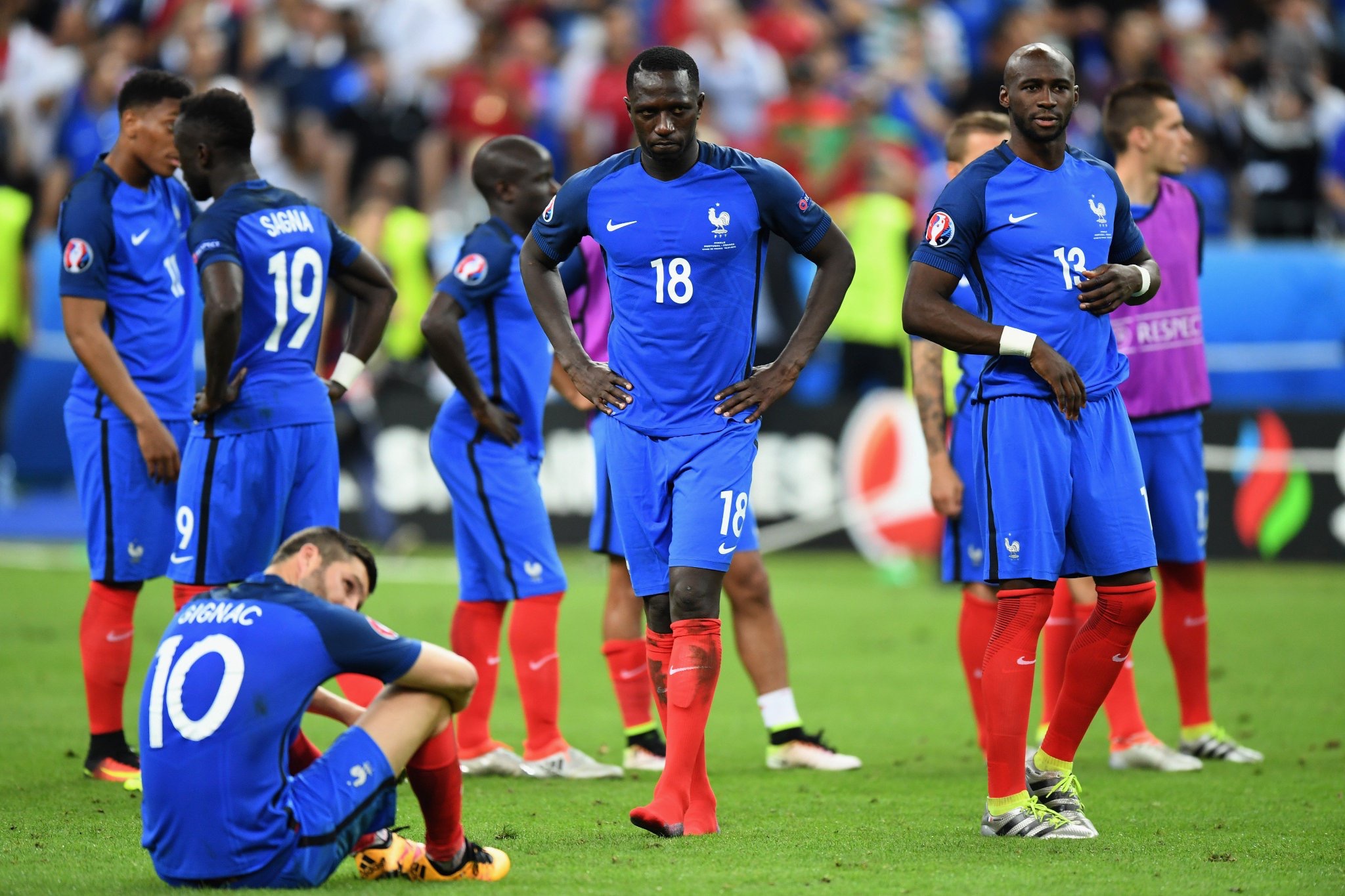 France lost the Euro 2016 trophy to Portugal on home grounds, Sunday night in Paris. As a result some of the French players refused their silver medal.

It was appalling to see several of the French players refusing to allow tournament officials to drape silver medals around their necks during the championship ceremony.

Among those who refused the traditional acceptance of the medal were defender Laurent Koscielny and Samuel Umtiti and reserve midfielder Morgan Schneiderlin. Defender Eliaquim Mangala and midfielder Paul Pogba pulled off their medals immediately after it was placed, as if they had somehow been forced into accepting it in the first place. 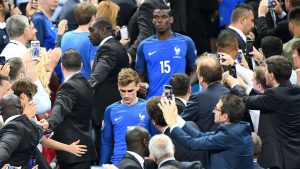 France had the opportunity to win the Euros for the third consecutive time on home soil but refused to capitalise on home advantage, allowing Portugal to win the trophy.