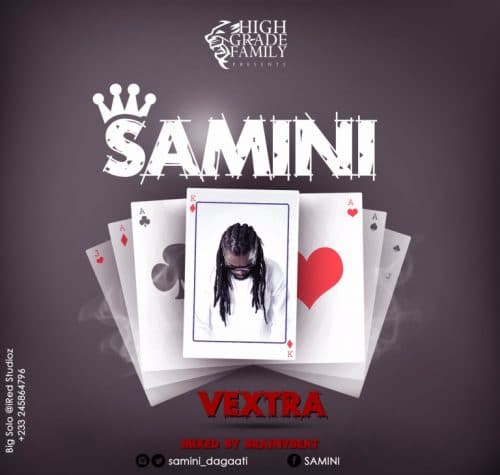 Dance hall artist Samini of the Highgrade family released Vextra a couple of hours ago and it seems Shatta Wale is not happy after listening to the song. Samini talked about the recent issues concerning the music industry, Prodigal of VVIP’s complains about Shatta Wale before the Sallahfest where Shatta attempted to mount a stage in Nima and also the Manifest/Sarkodie beef in his new song. Samini didn’t mention Shatta Wale’s  name in the song but Shatta Wale after hearing the song thinks the track was directed at him and he took to his twitter to post a tweet where he mentioned Samini in the said tweet.

Here is the tweet Shatta Wale tweeted on his timeline

Samini has not replied to Shatta Wale’s tweet yet.