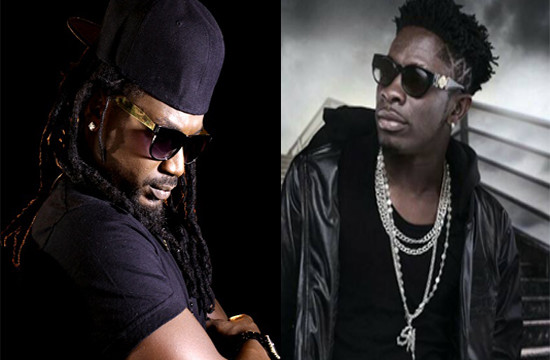 Earlier this morning, Samini released a song titled ”Vextra” which was believed to be throwing shots at Shatta Wale indirectly. Shatta Wale after hearing the song took to twitter and mentioned Samini.

This was Shatta Wale’s first tweet where he metioned @samini_dagaati

I told you tho I'm a vegetarian but my dogs eat beef all day chale.bring more lol smh.it's fun wen its lyrical and not insults tho.#akyesaaa

So you dip for ten years only to return with "footballage" to call man Oluuuu😂😂😂 ??im 34 and half lol. How old are U?I see say you #vextra

Shatta Wale hasn’t replied Samini’s other tweets yet, this is his last seen tweet