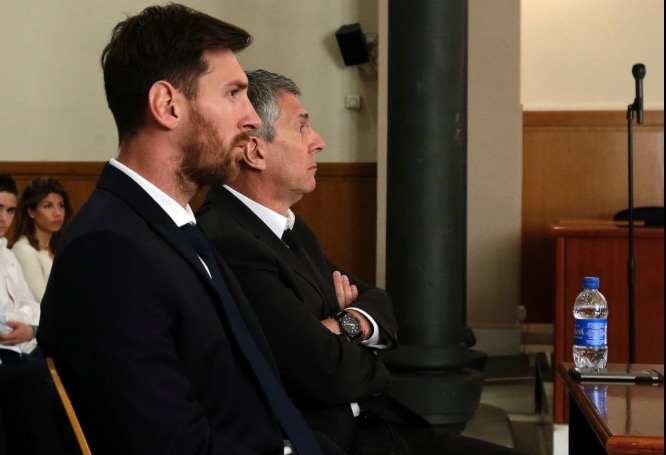 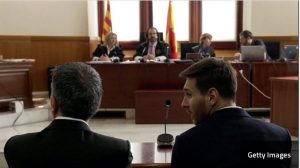 Barcelona forward Lionel Messi who announced his retirement from the Argentina national team last week after missing a penalty at the Copa America finals has been fined six weeks’ wages worth £1.7 million. Lionel Messi was fined together with his father, Jorge, because the Spainish Tax Authority proved to the court that they deceived them of about 4.1m euros (£3.19m) between 2007 – 2009 and they also created a number of fake companies in Belize and Uruguay to avoid tax. Messi and his father will avoid being in prison because under the Spanish law any sentence under two years can be spent under probation.

How some people are reacting to the news on twitter.

What we discovered is that Messi's father is not as good as others playing the taxes game. 17 years old Messi should've hired professionals.