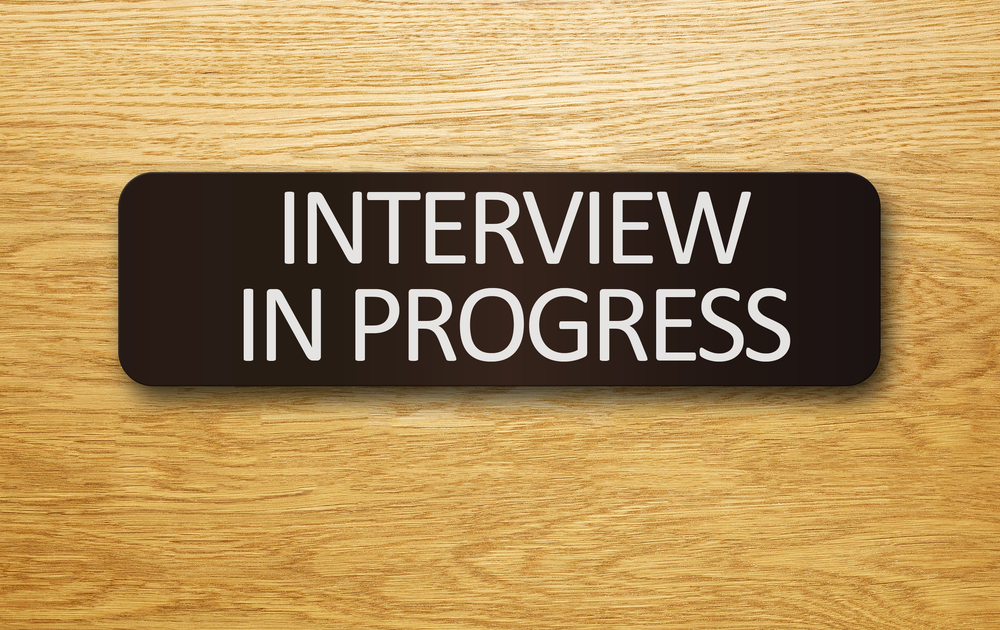 You’ve been called for a number of job interviews but so far so bad. You’ve not been able to land yourself a job even though you’re highly qualified. If you are being snubbed for jobs you know you should have easily bagged, the problem might be that you’re probably (un)consciously making a few mistakes that are losing you the job. Let’s see some interview mistakes you should avoid.

Don’t sit until you’re asked to

Courtesy is key and must be seen everywhere. You don’t go to a stranger’s house and just sit without being asked to. Same applies to the interview session. Until the panel asks you to sit, show some courtesy and stand until you’re asked to.

Badmouthing your past employer

The fact that you left your last job on a sour note does not mean that you should carry the bad blood into the interview. Your past employer might have been difficult to deal with but there’s no need for you to bring all issues to a job interview. Interviewers see badmouthing past employers as a bad trait in a potential employee. For all you know, they could be sources of reference for you.

Don’t lie about anything 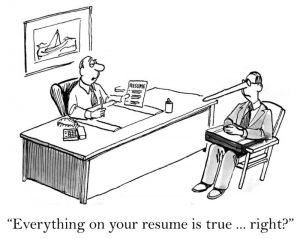 There’s no need to lie to the panel. Most of the time, they know the answer to what they are asking but  want to hear it from your mouth. It goes without saying that no one would want to employ a person with the habit of lying because you might be the person to send the company on a downward spiral. The key is to be honest.

Don’t be indecisive about your salary price

You should know your worth and should be able to boldly negotiate what you want to be paid. Everyone likes a confident person and showing this trait increases your chances of getting hired over the next guy who just takes whatever salary that is offered. Your show of confidence assures them that they can trust you to deal with difficult jobs and intimidating clients.

Unfortunately, no matter how hard the panel tries, a lot of “don’t want to hire them” decisions are made in the first few minutes of contact. If you make a strong first impression, the interviewer will be more inclined to overlook ‘imperfections’ in your answers. Exhibiting confidence and brilliance comes to play here.

To an employer, no questions is same as no interest. This indicates how deadly that is to your success.

As bad as having no questions is asking the wrong questions. During the first interview, asking questions only about raises, promotions, vacation, and benefits are not usually well-received. Those questions apparently indicate that you are just interested in specific personal benefits rather than the job.

Rather, ask the questions that occurred to you as you were doing your pre-interview research, as you talked with the people during the interview or when you observed people in the location.

Also ask for details about the job (what an average day is like, if the job is new or being filled because the previous employee was promoted, etc.)

Sharing too much information 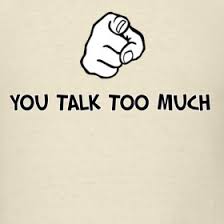 Sometimes, people have a ‘whole-truth-and-nothing-but-the-truth’ mindset in a job interview, so they “spill their guts” in answer to every question. That’s actually not smart or useful. I’m not recommending telling any lies, but I am recommending that you avoid boring the panel and blowing an opportunity by sharing too much information. If they want more details, they’ll ask. Instead, answer their question and then stop talking or ask a question of your own.

Armed with these during your next interview, you’ll definitely do better. Good luck!