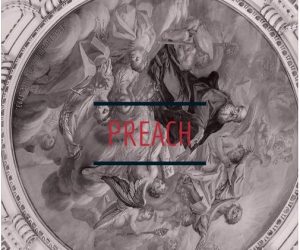 Skillions rapper Jayso just released a rap song titled Preach which is also aimed at Sarkodie and Manifest regarding their grudge. Jayso is the third rapper to release a rap song about the grudge after fellow rap artists El and Gemini released theirs.

In other news, Guru has also released a new hip-pop song named Raw. The rapper at the moment has not made any comment regarding the grudge among fellow rappers.