Kuulpeeps – Ghana Campus News and Lifestyle Site by Students
Home TRENDING Sports How To Win A Football Argument; Even If Your Team Sucks
Facebook
Twitter
WhatsApp 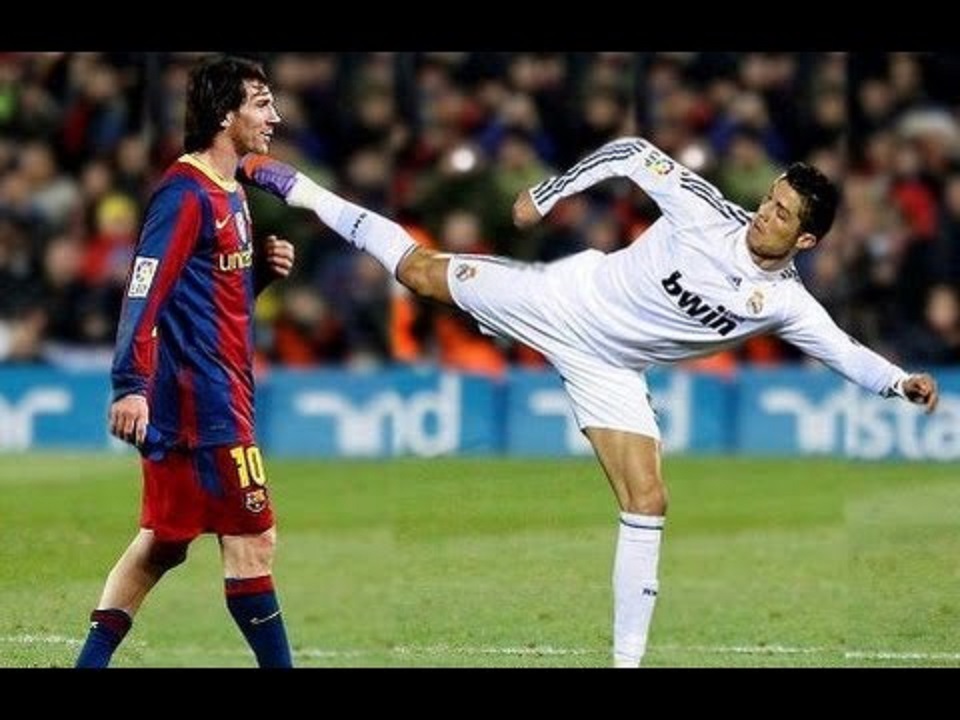 I won’t name names but this article will really come in handy if you’re a fan of a certain team that’s just nuts for artillery. Have you ever actually needed to escape an argument because you know your’re just fighting an uphill battle? Here’s argument survival 101 for fans of teams that have “temporarily” lost form. 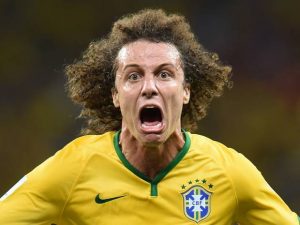 Sometimes it doesn’t matter so much what you’re saying as long as you are louder than everyone else. All the good points your opponent is raising don’t really do him any good if no one can hear them. Everyone is a sucker for confidence and being very loud is definitely a sign of confidence so show them you know what you are saying by preventing anyone to get in a word.

Bring In All Of Your Past Achievement 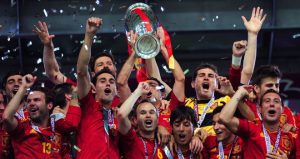 We all started following our teams for a reason, they were magnificent (in our eyes anyway). Your teams didn’t win all those trophies and break all those records for you to not bring them up when you’re in a pinch. Even when you’re not being cornered by haters of your club it’s fun to bring them up (bragging can be fun when you’re on the right side). 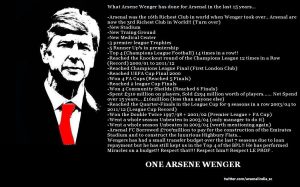 No one likes getting into arguments with know-it-alls. It’s really no fun since they end up looking stupid. Just state one or two or all the facts you know about your club to make them back off (you can imagine yourself in glasses and braces to really sell the act). 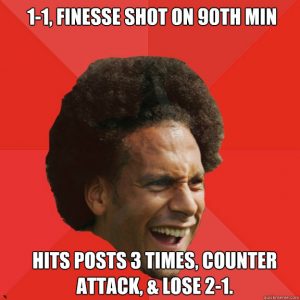 One of the most  beautiful things in football is the counter attack. By striking when the opponent is on a full blown attack you catch them with their defence down. Bring up an argument you can win even if you doesn’t relate in anyway to the debate you were having. It both confuses your opponent and gives you a win. 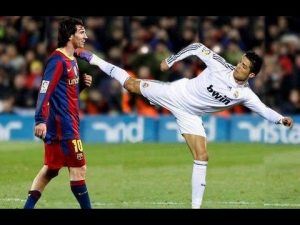 Only break this one out in case of emergencies. When you feel all other hope is lost just threaten violence. Go back to your caveman roots. This works best if you have a bit of an intimidating presence, though. Make sure not to take it too far and get your ass kicked.

With these points in mind you can stop watching all your matches in your room alone. We all know watching football is better as a group activity, anyway.