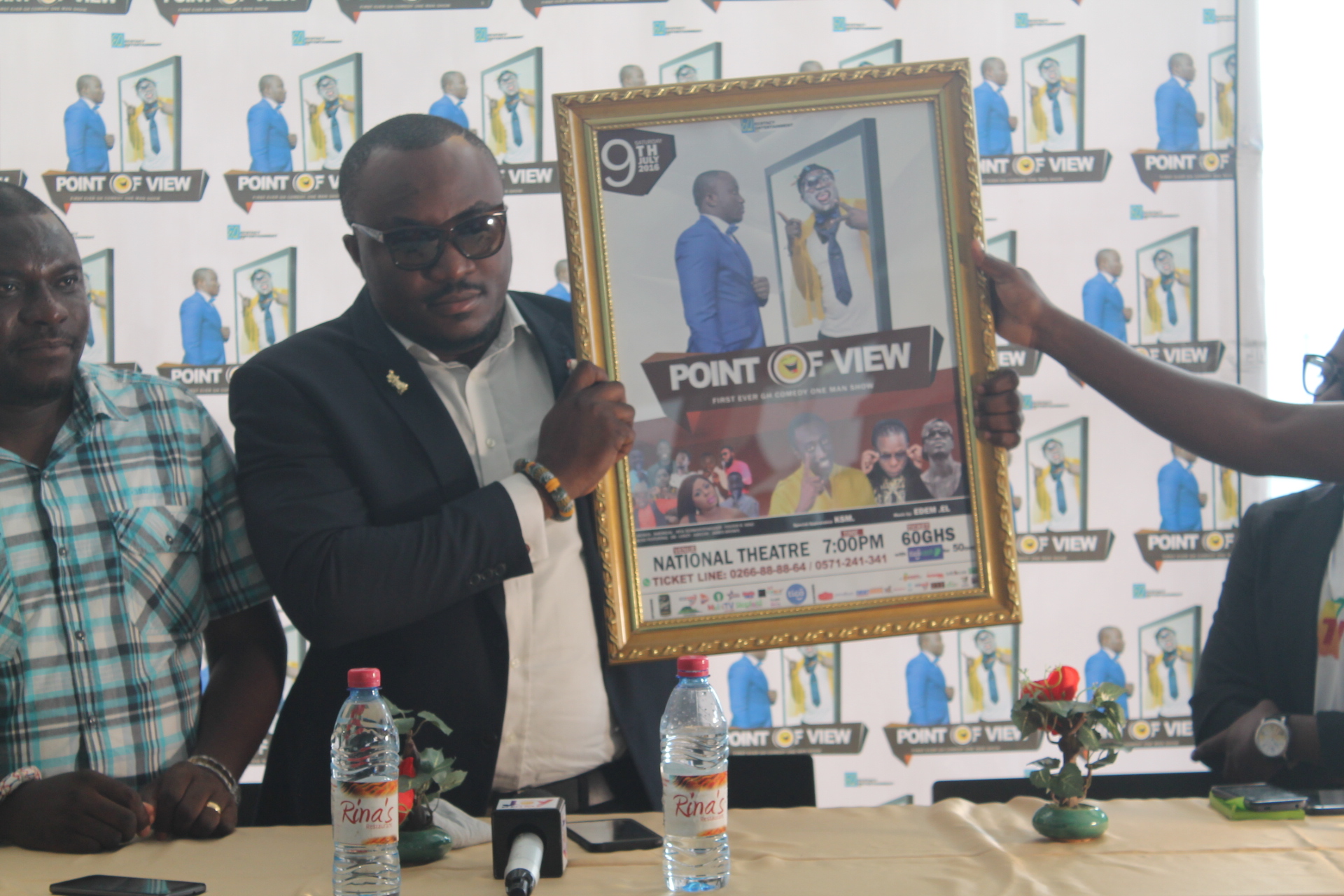 I managed to survive an interview with DKB and broke only three of my ribs (new world record). Derrick Kobina Bonney brings us his one man comedy show on the 9th of July. DKB (@dkbghana on twitter) shares his thoughts on the Sarkodie-M.anifest beef and Ghana’s artiste of the year.

“If they think they have beef, I’ll murder them both”. We know this is not just an empty threat because DKB himself used to be a battle rapper before he switched to comedy.

Here’s a sneak peak of what we can expect on Saturday “If M.anifest claims he’s godMc where’s his bible? I’ll murder Sarkodie and give him 6 yards of GTP to show that he’s marriage material”. 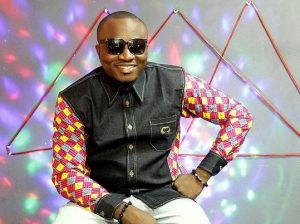 On a more serious note, though, DKB says the two artistes need to calm down a bit as the November elections are close. There should be a ceasefire to avoid division before the election even gets here. They can pick their beef up right after. 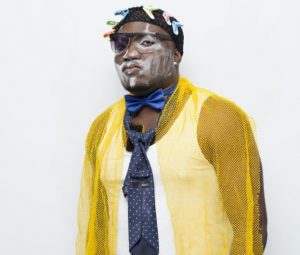 I’m sure M.anifest can call DKB to link him up with a doctor to treat the “minor injuries” that he received from Sarkodie and Sarkodie can call for one to treat the “internal bleeding” caused by M.anifest. Everyone clear your calendars and take a brake from forcefully laughing at your loved ones’ humourless jokes. Come and witness Ghanaian comedy at it’s best.