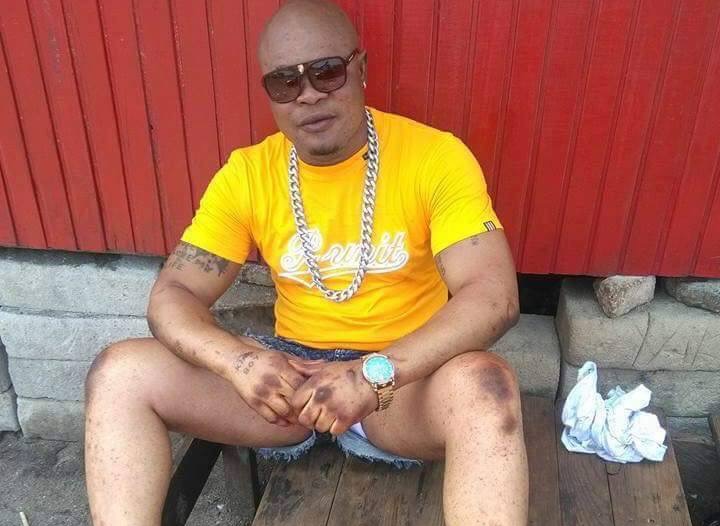 Boxer Briamah Kamoko, popularly known as Bukom Banku or Banku Flesh has made claims that he will no longer be bleaching.

The boxer has taken a lot of bashing from the general public since pictures of him looking much lighter in complexion started circulating. In the video where he announces his decision to stop bleaching, Banku revealed that it was gospel musician, Mclerk who advised him to end the habit. He also asked Ghanaians to stop discussing the issue of his bleaching and advised others to stop bleaching.